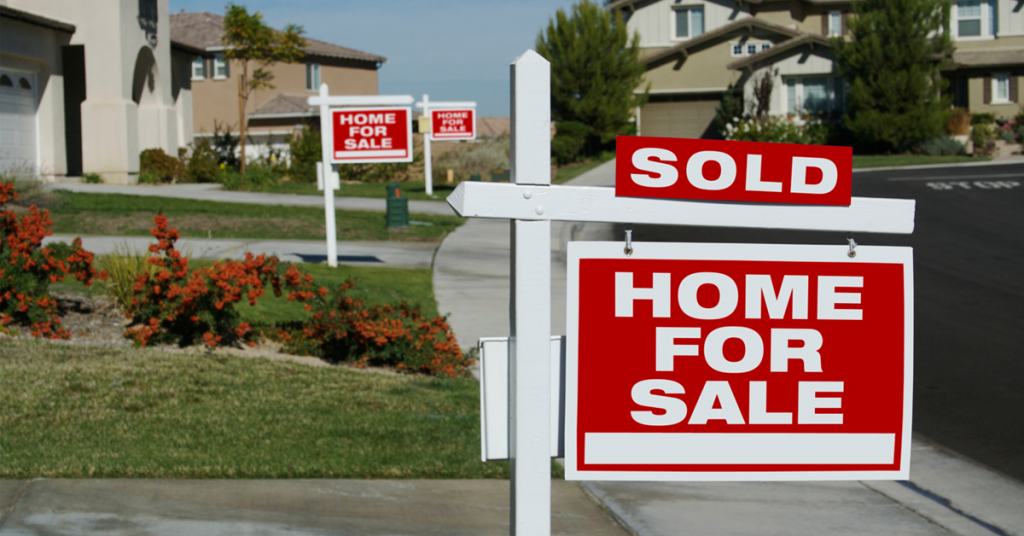 The dynamic real estate market in the Fresno-Clovis area has resulted in large gains for home owners.

Overall, the average home owner in Fresno has gained about $85,000 in equity over the last year, Fresno realtor Vasili Sotiropulos told The Sun.

The price per square foot average for a home selling in Fresno has been $214, while the Clovis average has been $230.

“It keeps going up,” Sotiropulos said. “We’re waiting for it to kind of level off or something to change, but it keeps chugging right along.”

That change could start after the state’s eviction, foreclosure and mortgage forbearance moratoriums end on June 30, leading to a possible increase in housing inventory, which has been below one month for the past year.

A normal, healthy sellers market has an inventory around two to three months, Sotiropulos said.

“As evictions start happening landlords may want to get rid of properties,” Sotiropulos said. “As mortgage forbearance is lifted and people who are behind have to make up on their mortgage balance – may want to sell, may have to sell. That could also increase inventory.”

Sotiropulos also noted that interest rates could rise – depending on what the Federal Reserve decides – leading to less affordability for the average buyer as well as a shrinking number of buyers, which would increase inventory.

However, indications are that the post-June 30 world will not see a dramatic reduction in home values because of the higher lending restrictions to go along with people having more equity than they had in the late 2000s.

“I don’t think we’ll see quite as dramatic of a change as we did in 2008, but it could start happening gradually,” Sotiropulos said.

With the “hyper-competitive” market giving sellers many options, Sotiropulos encouraged buyers to save as much money as they can for a down payment and to have patience with the fast-moving market.