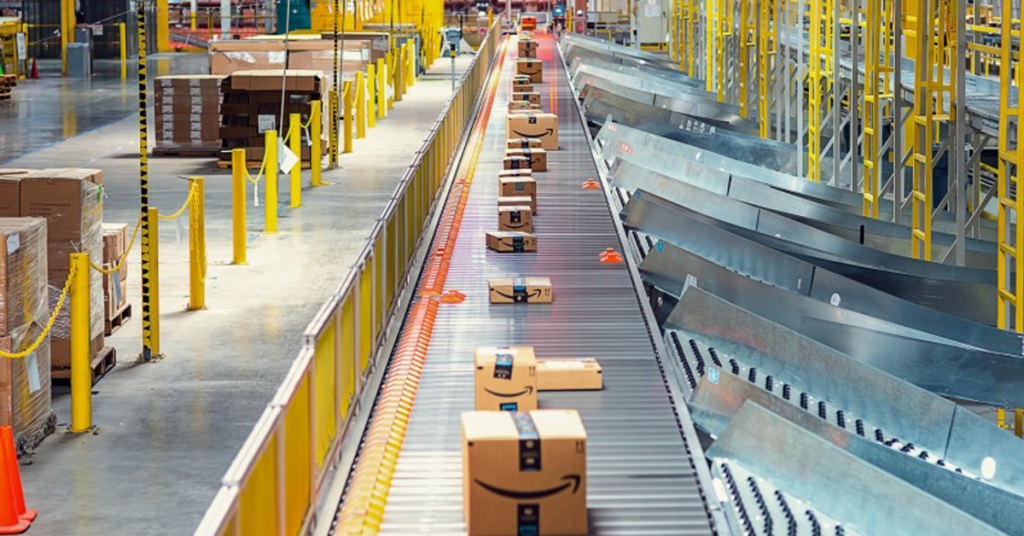 The mystery of who exactly plans to move into a 1.1 million square-foot warehouse nearing completion in northwest Visalia appears to be solved.

The tilt-up concrete building is located on Avenue 320, about a mile north of Riggin Avenue, on a street that now carries the name Kibler. On Visalia city permits, the address is listed as 8817 W Kibler Ave.

It is located just north of FAT2 — what Amazon’s calls its latest distribution center that opened in August 2021.

It prompts many gawkers to ponder “Hey, what’s that?”

Conventional wisdom says it would be another Amazon location, though the Seattle-based e-commerce monolith is typically closed lipped on such matters.