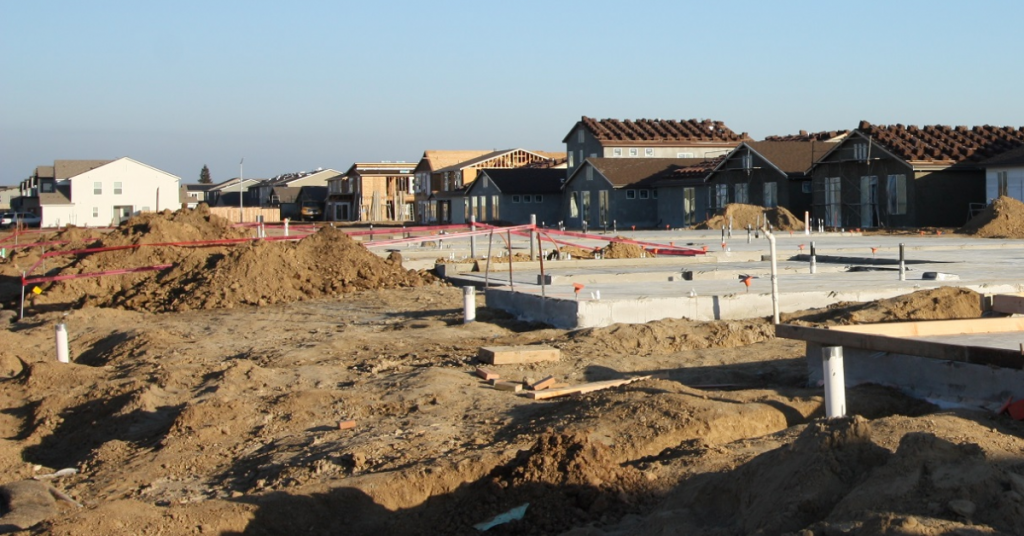 As the housing crisis continues to place a burden on the Central Valley, Merced is doubling down on inclusionary zoning as the future of its housing policies.

In April, the Merced City Council passed a resolution that adopted an interim affordable housing production requirement at a rate of 12.5 percent for new private market rate development, meaning that 12.5 percent of new housing development should be developed for lower-income residents.

The adopted requirement is similar to inclusionary zoning, a policy which requires a certain share of new development be affordable for low-income families.

Along with the interim requirement, the council also sought out a study to determine if 12.5 percent rate is appropriate for local housing market conditions.

The study will also seek to address an in-lieu fee as an option to meet the program requirements. The fee structure would allow developers to deposit funds into a housing trust fund to build affordable units.

Merced’s housing trust fund already has $500,000 allocated to it from the city budget.

If the council decides that 12.5 percent is too low and seeks a rate greater than 15 percent, state law requires that Merced pass an inclusionary zoning ordinance and conduct a feasibility study, the latter of which is now being undertaken by the city.

The city has partnered with Southern California consulting firm RSG, Inc. to conduct a prohousing feasibility study and to recommend an in-lieu fee structure for developers.

Once completed, the study will recommend guidelines on best practices for spending and administering the housing trust fund.

It will also guide the formation of a prohousing policy, which will help the city attain HCD Prohousing Designation.

That designation, which comes through the state, will provide incentives to Merced to meet California’s housing goals.

According to a staff report from Monday’s council meeting agenda, the city views the HCD Prohousing Designation as a way to enhance the ability to fund local affordable housing development.