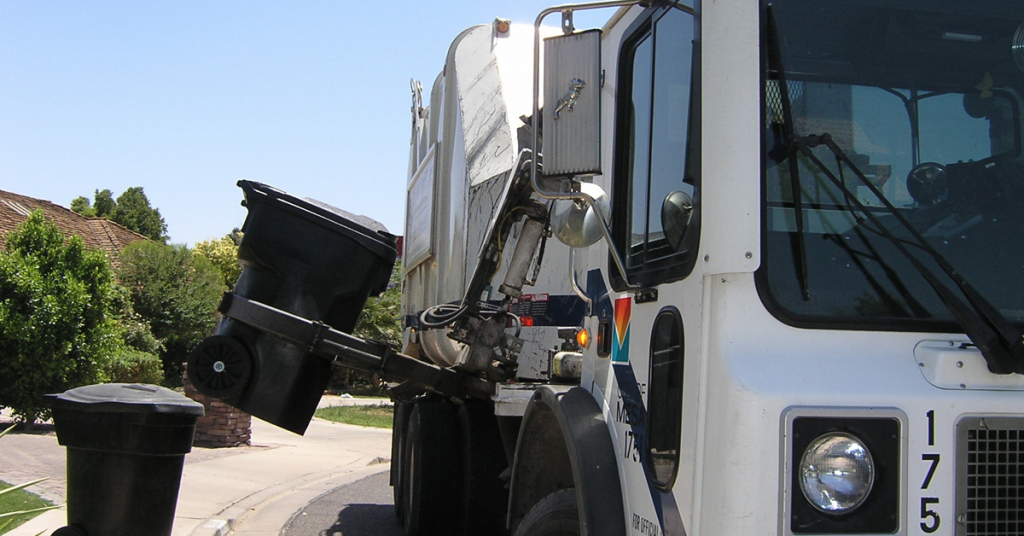 Despite a bevy of public opposition, garbage collection rate increases are headed to Madera County.

Madera County’s waste collection rates were last adjusted four years and have not adjusted for the Consumer Price Index (CPI) since.

That’s created an issue for the county and the expensive costs associated with operating landfills.

Tuesday, the Madera County Board of Supervisors closed that gap by approving rate increases for garbage collection.

Supervisor Leticia Gonzalez said it was “not an easy decision,” but noted that “if there’s no action that’s taken, then it gets worse later on down the road.”

With the new rates, landfill and transfer station non-contract tipping fees and flat rates will increase by the CPI to a maximum of four percent.

Tipping fees for municipal solid waste will increase by the CPI over the last three years for a total of 15.84 percent.

That brings the new rates, which are set to take effect in July, as follows:

The rate increases won’t completely close the gap, however, as county staff reported at Tuesday’s board meeting that the county will still need to defer around $1.2 million in the upcoming fiscal year to cover landfill operating costs.

While the rates are set to increase, Madera County ratepayers will see one break – via a 1.47 percent recycling surcharge approved last year. The charge was removed due to an uptick in the recycling market.

California’s 2017 gas tax was passed with the intent to provide funding to repair and upgrade the state’s roadways.

Those funds will translate to seven projects in the county, according to a list provided by the Madera County officials.

All seven projects will be under construction from October to June 2023 and will have a maximum life of 25 years.

Avenue 7 will see two of its sections repaired. The stretch from Rd. 20 to Rd. 21 will undergo full reconstruction, and the section from Chowchilla Canal Rd. to 4,470 feet east of Chowchilla Canal will be repaired.

Road 28 ½ from Ellis St. to Harper Blvd. will be fully reconstructed, and the final project is to repair Rd. 200 from Mountain View Peak Rd. to Road 8082.

The gas tax funds will also be used to purchase a striping rig that is compliant with the California Air Resources Board.

A new master planned residential and commercial development is coming to west Madera.

The project, called The Villages at Almond Grove, consists of over 1,800 acres adjacent to Madera generally bounded by Ave. 17 to the north, Rd. 22 on the west, the Fresno River to the south and Rd. 23 and the Rd. 24 Alignment to the east.

The land, which is currently used for agricultural purposes, will be annexed into the city.

Once developed, the property will house around 10,800 residential units, 2.1 million square feet of office and commercial space, 164 acres of parks and recreational uses and 55 acres of schools and other public facilities.