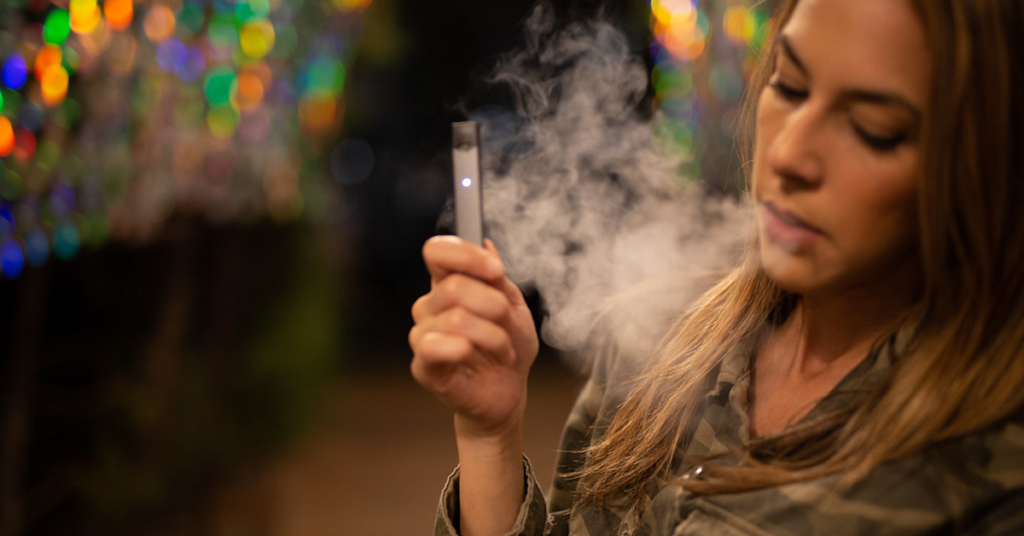 Leaders in Valley communities are taking a breath following a rash of local and national headlines over deaths allegedly caused by vaping, deciding to nix bans on sales of e-cigarettes for the time being.

In late September, a cluster emerged of a condition referred to by public health officials as vaping-associated pulmonary injury (VAPI) that caused the deaths of roughly 20 Americans in the span of a few weeks.

Tulare and Kings counties each reported a VAPI death during that stretch, serving as two of three cases in California.

Since then, the total number of VAPI deaths has climbed to 37 and three different Valley communities began exploring proposals to reign in teenage vaping use and eliminate the risk of VAPI deaths.

In early October, Kern County Public Health officials began drafting up a number of options for dealing with a sharp increase in teen use of e-cigarettes and flavored tobacco products. Chief among the list was an outright ban on the sale of e-cigarettes within the county.

Tuesday, following a presentation from public health officials, health advocates, and a push from retailers and e-cigarette users, Kern County Supervisors declined to vote on the ban.

“I don’t think government is the answer to the problem,” the Bakersfield Californian reported Supervisor Mick Gleason said in response to teen advocates for a ban. “I don’t think you come to Kern County to get someone to stop smoking in the high school bathroom. That’s not our job.”

Instead of a ban on e-cigarettes, Supervisors pushed Kern County staff to strengthen penalties on retailers who sell e-cigarettes and flavored tobacco products to minors.

Similarly, as Tulare’s City Council continued to tinker with a recreational marijuana sales ordinance on Tuesday, it also took up a fairly frank discussion about banning vaping in the city.

Tulare Vice Mayor Dennis Mederos raise the specter that the Council’s position on marijuana and e-cigarettes were hypocritical.

“This council, on the one hand, is being more permissive to go forward in our city as it relates to cannabis, and yet, on the other hand, is outraged about the impact on our kids as it relates to vaping,” the Visalia Times-Delta reported Mederos saying.

Ultimately, Tulare’s Council punted on taking up an ordinance banning e-cigarettes or flavored tobacco products, believing that the state and Federal regulators were likely to step in.

Nov. 18: A short-handed Visalia City Council found itself deadlocked on an ordinance banning the sale of e-cigarettes and flavored tobacco products on Monday.

The ordinance is likely to return for a vote in front of the Council in January, KFSN reported.

Bringing a vaping discussion to the City Council follows a push from health advocates at public forums calling for Visalia officials to act during the stretch of highly-reported vaping deaths.

City Councilmember Brian Poochigian was the lone dissenting voice on the vote, arguing that municipal bans on e-cigarettes – especially if aimed at curbing teen use – only incentivize teens to seek the products in nearby communities.

He also argued that regulating the product should be left to state officials.

Amid the news frenzy over vaping-related deaths, the U.S. Centers for Disease Control released an advisory stating that most samples tested by the FDA of VAPI patients found THC present and that most patients reported a history of using products containing THC.

THC, or tetrahydrocannabinol, is the principal psychoactive ingredient of marijuana.

The CDC also noted that its findings suggest that black-market products containing THC are “linked to most of the cases and play a major role in the outbreak.”