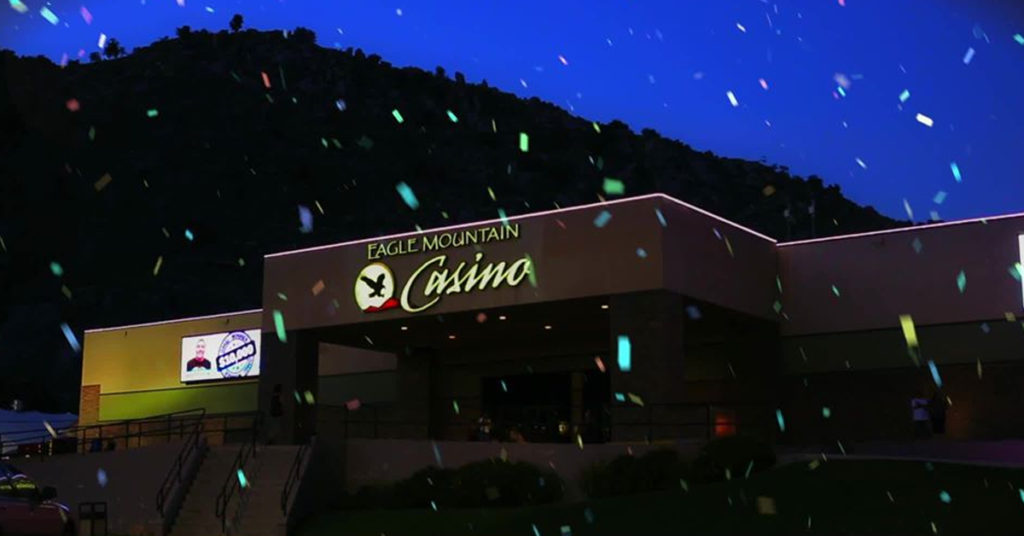 The long push toward relocating Tulare County’s Eagle Mountain Casino received an added boost Tuesday when the Tulare County Board of Supervisors approved an agreement with the casino’s operating tribe, the Tule River Indian Tribe.

The agreement spells out a variety of environmental impacts created by the casino’s move. As part of the pact, Tule River will wind up funding improvements on portions of Teapot Dome Avenue in Porterville along with the intersections of Avenue 256 and Spruce Road and Highway 190 and Rockford Road.

The tribe has already received approval from the Bureau of Indian Affairs to relocate the casino to a parcel of land next to the Porterville Airport and has inked a similar pact with the City of Porterville.

“The Tribe has remained committed to ensuring the relocation project is a project that not only contributes to the success of the Tribe, but also to the surrounding community,” stated Tule River Chairman Neil Peyron said in a statement.

The new casino site includes a hotel, event center, convention space, along with a new tertiary water treatment facility (in coordination with the City of Porterville) and an on-site fire station with the ability to assist City and County emergency calls.

“The County and the Tribe have benefited from a productive relationship for many years and we are pleased to have reached a mutual agreement in mitigating the impacts associated with relocating Eagle Mountain Casino,” Pete Vander Poel, Tulare County Board of Supervisors Chairman, said in a statement.

Final approval of the relocation of Eagle Mountain Casino rests with Gov. Gavin Newsom, who has until October – or one year from the Bureau of Indian Affairs’ approval – to grant or deny the request.