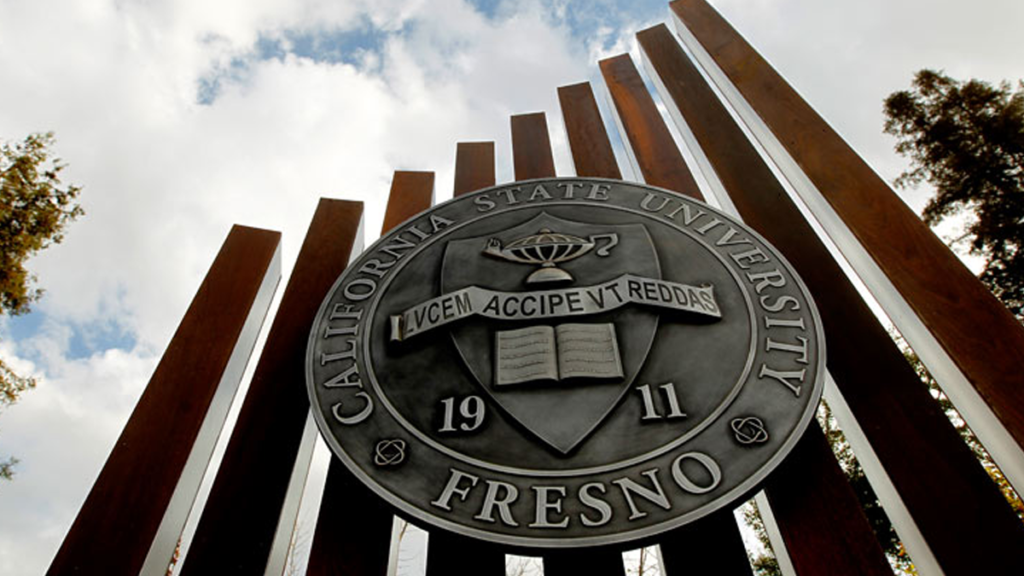 Despite uncertainty over its football season – a considerable money-maker – and early cancellations of big-time football paydays due to coronavirus, Fresno State’s Athletic Corporation took an early plunge for Federal coronavirus relief funds.

A couple weeks ago, Fresno State announced its plans to return some students to campus for the fall semester and said a decision regarding athletics will come later in the summer.

According to U.S. Small Business Administration, the agency tasked with providing the loans, Fresno State’s Athletic Corporation received a loan in the $1 to 2 million range.

The loan was approved on June 29, and the Athletic Corporation was able to retain 265 jobs because of it.

The Athletic Corporation oversees and manages the various athletics programs on campus.

Assuming the Athletic Corporation meets certain criteria set by the Small Business Administration, the seven-figure loan will be forgiven.

The criteria includes using the loan for payroll costs, interest on mortgages, rent and utilities, and at least 60 percent of the forgiven amount must be used for payroll.

The Athletic Corporation was not the only organization at Fresno State to receive a Paycheck Protection Program loan.

The CSU Fresno Association, Inc., the entity operating a number of the university’s commercial operations, also received a separate $1 to 2 million loan, which was approved on April 15.

That loan allowed the Association to retain a reported 469 employees. The Association oversees the Kennel Bookstore, the Student Recreation Center, University Dining Services, University Courtyard and the University Student Union as well as providing management, accounting, information services, legal services and professional services to other campus auxiliary organizations and operations.