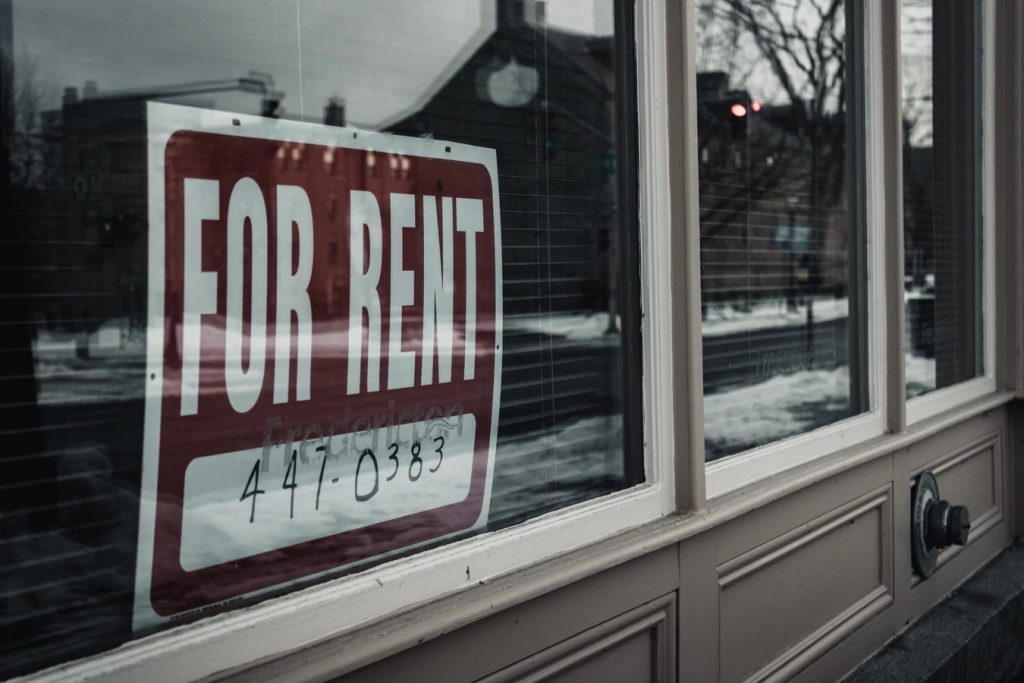 Following much outcry from the public, the Merced City Council rejected a rental housing inspection program Monday that would have beefed up rental property check-ups, fees, and punitive fines.

The proposed program sought to subject all rental housing units within the city limits to routine periodic inspections from the city, in addition to current mandatory inspections, such as those conducted by the fire department.

New fees assessed on rental units would have ranged from $25 to $75 for the program, and landlords could have enlisted in the self-certification program to forego inspections after an initial review, totaling a $100 fee.

City inspectors would have been tasked with reviewing health standards for mold and pests, checked for smoke and carbon monoxide detectors, hot and cold running water, heating and cooling systems and several other categories.

But the council chose to vote the ordinance down 5-2 after dozens of people spoke out in opposition during the public comment portion of the hearing.

During the public comment, Greg Terzakis, the regional vice president of the California Apartment Association for the Central Valley, sent a message: There is needed policy to protect tenants against slumlords, but the proposed ordinance is not the right action.

“I understand that substandard housing is an issue in all cities, and it does need to be addressed,” Terzakis said. “But in listening to the public comment tonight, I hear a lot of passion in that room, and the passion I hear is from property owners and property managers that do the right thing and also want substandard housing to be addressed. There is concern in which the way this ordinance tends to address it.”

Terzakis said there needs to be a more tailor-made approach to specifically address slumlords, as opposed to the proposal, viewed as over-broad by property owners.

“I think a targeted ordinance using current city infrastructure would address those issues and would probably also mollify and comfort the people that spoke tonight saying, ‘I take pride in the properties that I provide and the work that I put into them.’ And they won’t feel they’re being unfairly punished for the misdeeds of a very small number of landlords,” Terzakis said.

Councilman Fernando Echevarria got the ball rolling to axe the program in a succinct way, quickly making his motion, which was later seconded by Councilman Kevin Blake.

“I urge you mayor, and I urge my fellow councilmembers, to tear this ordinance down,” Echevarria said. “Get rid of it, do something with it – now it’s come to a point of it’s just being ridiculous.”

While Mayor Matthew Serratto, along with Councilman Jesse Ornelas, voted against killing the ordinance, he noted that the proposal was not an effective policy.

Serratto said the goal moving forward will be to bring tenants and landlords together to come up with a more practical solution that will not harm the vast majority of landlords who are maintaining their properties, which was the common concern among the public.