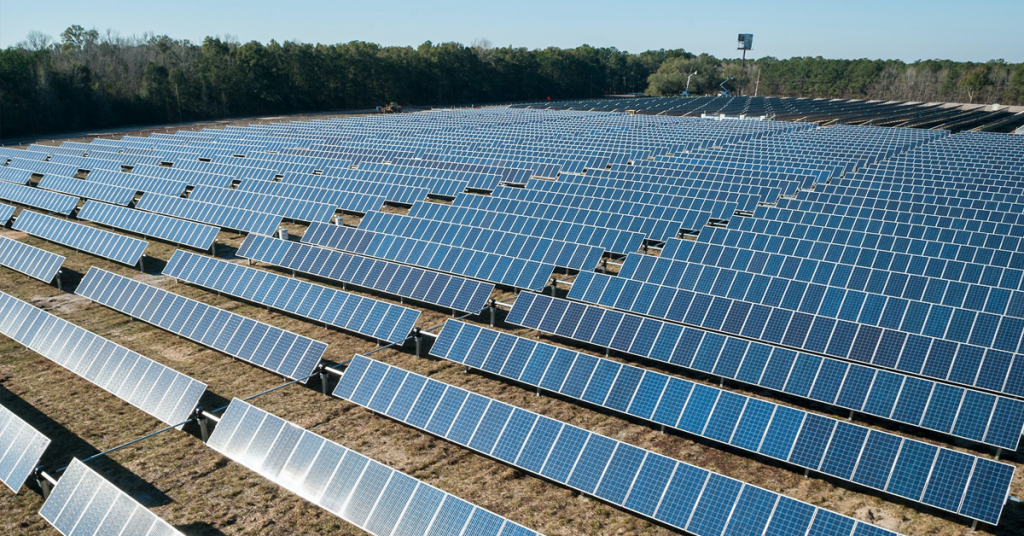 Months after Kern County officials threatened to withhold support for a massive, sprawling solar farm near the Willow Springs International Raceway in Rosamond due to on-going fights with Gov. Gavin Newsom over property tax revenues, it appears the county is done waiting for Sacramento-based solutions.

The spat between the Kern County and California lawmakers centers on a property tax exclusion to property owners that install active solar energy systems on their property.

The exclusion, which is currently set to expire in 2025, temporarily bars Kern County from including the solar system improvements as part of a reassessment.

The goal of the exclusion was to spur solar improvements on properties at the lowest possible cost.

Last year, as The Bakersfield Californian reported, the county began charging solar project developers an impact fee of $550 per acre per year.

The impact fee, like any, contributes to the cost of public safety services and roads and other public infrastructure for the surrounding area of hte project.

The county applies a different rate if the project sells power to a public agency or utility.

Solar industry advocates have already begun work to convince the California Legislature to extend the solar property tax exemption from Jan. 1, 2025 through Jan. 1, 2036.

However, the principal bill on the subject – Senate Bill 1340 – offers a compromise to disgruntled counties by requiring developers to pay half of the normal property tax rate beginning in 2026.

“We refused to wait for Sacramento,” she said.

Kern County currently is the sole county opposing Senate Bill 1340, arguing that the burdens created by exempt properties serve as an unfunded mandate and drain on county resources.