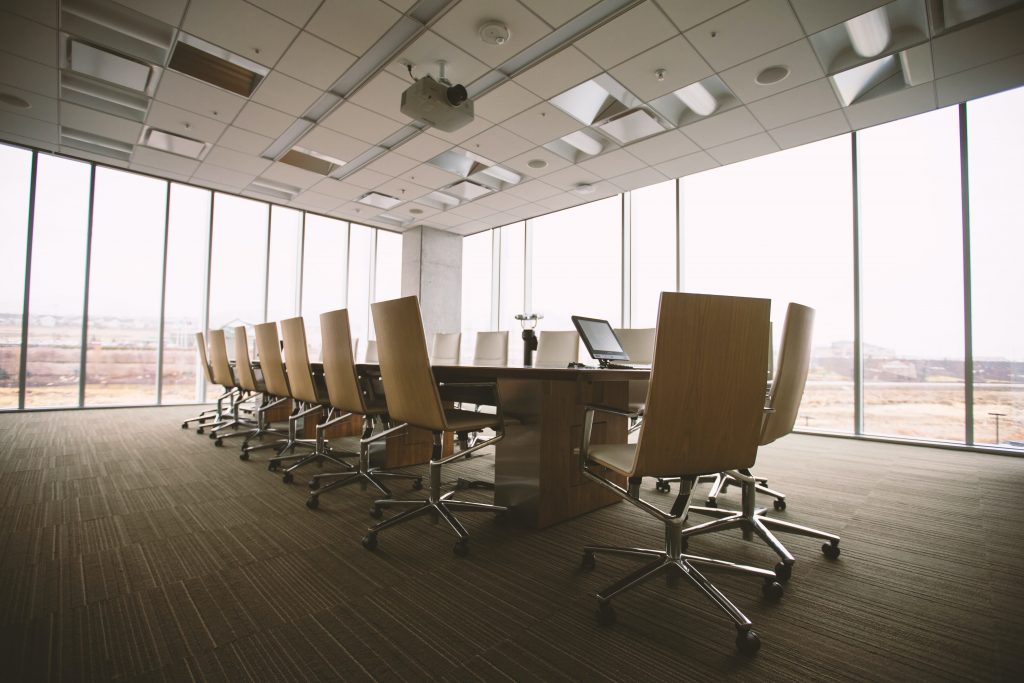 The brief ruling granted summary judgment to Judicial Watch, a conservative legal group that sought a permanent injunction against the measure that was signed into law last year. The ruling didn’t explain the judge’s reasoning.

The measure requires corporate boards of publicly traded companies with a main executive office in California to have a member from an “underrepresented community,” including LGBT, Black, Latino, Asian, Native American or Pacific Islander.

The decision “declared unconstitutional one of the most blatant and significant attacks in the modern era on constitutional prohibitions against discrimination,” Judicial Watch President Tom Fitton said in a statement.