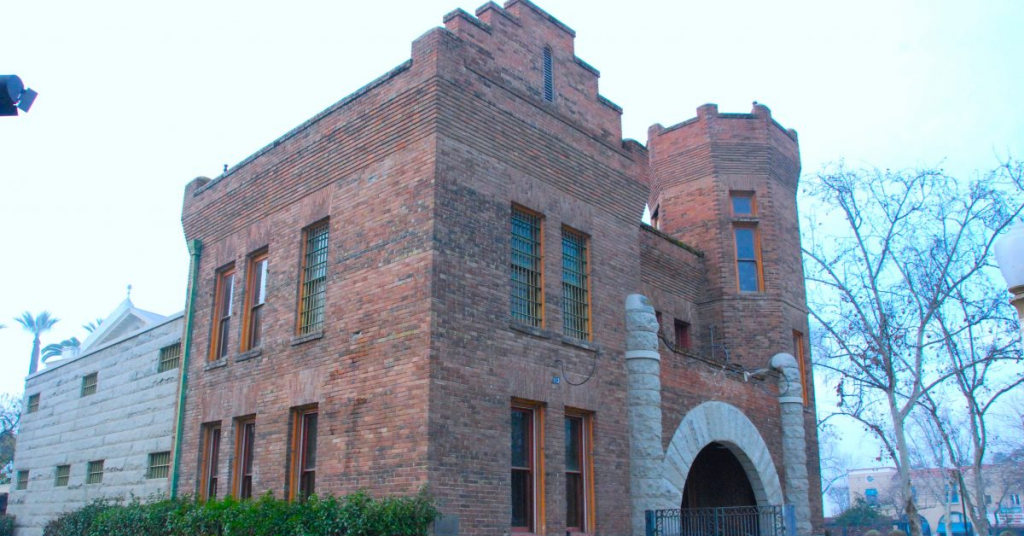 The Bastille, the historic Kings County Jail located in Hanford’s Courthouse Park, has long served as the subject of a land use quandary for local officials.

Hopes of converting the jail-turned-restaurant into the next outpost for Barrelhouse Brewing Company sputtered out in 2019 after brewery officials and the city couldn’t come to terms over how to handle swelling homeless populations in the park.

Earlier this year, the property was the subject of competing offers to explore development.

4Creeks, which spearheaded development of Visalia’s Darling Hotel, evaluated the property during the period but passed on executing a purchase agreement and launching redevelopment, city sources told The Sun on Wednesday.

The proposal, submitted by Irons and Enloe, envisions a gathering-point style restaurant that serves as a “coffee shop front patio in the morning, indoor and outdoor quick lunches in the afternoon, family dining in the evening.”

They describe a redeveloped Bastille, as part of an “intentional destination” in downtown Hanford.

The pair pegged their budget for fixing up the property at between $1.2 to 1.5 million.

Previous estimates from city officials tab the cost of improvements to bring the historic jail up to code will run near $1 million with another $1 million needed to turn the property into something usable, such as a restaurant.