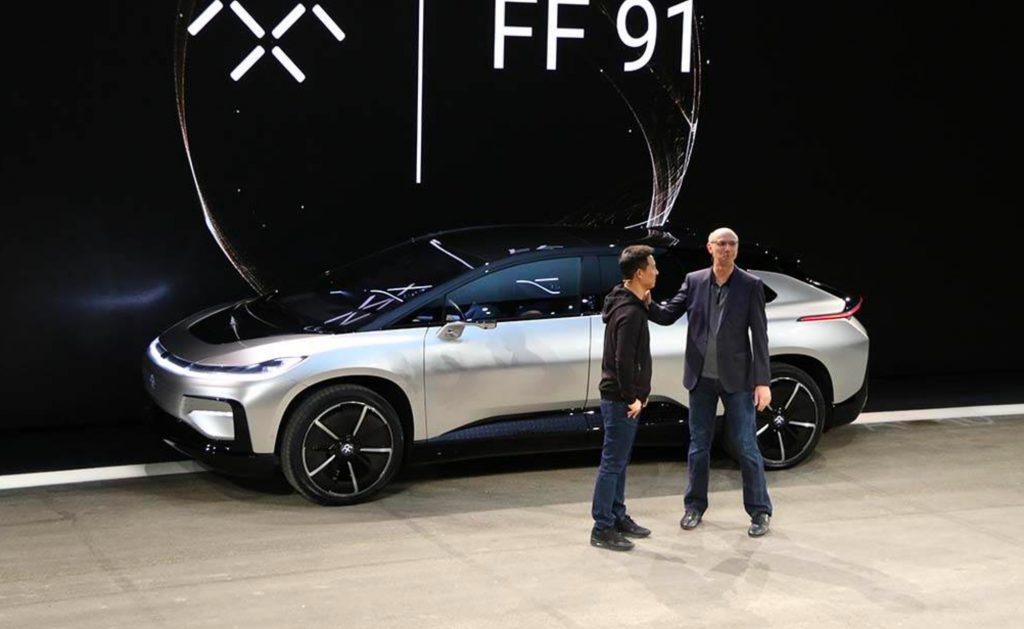 Faraday Future is going to become a publicly traded company on the Nasdaq stock exchange and is raising around $1 billion in the process.

The troubled EV startup announced Thursday that it is indeed merging with special purpose acquisition corporation (or SPAC) Property Solutions, as first reported by Bloomberg earlier this month.

About $230 million will come from the money that Property Solutions raised in its SPAC. The other $775 million will come from a new funding round happening concurrently with the merger. Geely, China’s biggest privately owned automaker, is contributing “less than 10 percent” of that new investment, and $175 million is coming from an unnamed “Tier 1 Chinese City,” meaning that the Chinese government is involved in the deal. Faraday Future will have around $748 million of cash to play with when all is said and done.

Faraday Future expects to be able to finish building out its factory in Hanford, California with the new funds and launch its FF91 luxury SUV “within 12 months” of the finalization of the merger, which is expected to happen in the second quarter of this year.

Smaller models, as well as a delivery vehicle, will follow.