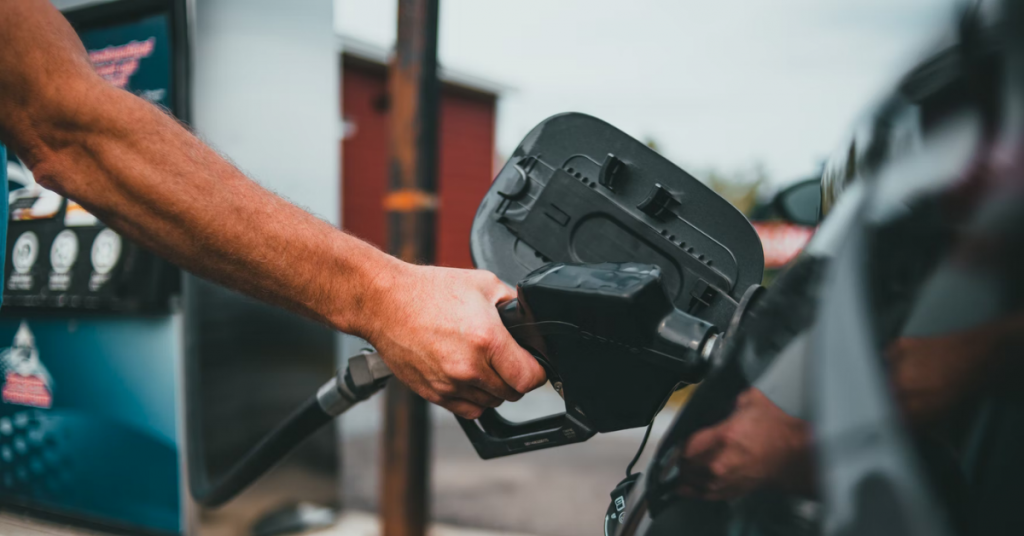 With California Gov. Gavin Newsom and state lawmakers on spring break, there is still no deal to send money to Californians, which they promised in response to rising gas prices.

It could be at least weeks before Californians see that relief promised almost a month ago by state lawmakers. There are a handful of proposals still under debate.

“For the legislature to say no, we’re going to keep California’s gas prices higher than any other state, and then we’re going to go on vacation, it just goes to show how out of touch people here are,” said Asm. Kevin Kiley (R-Rocklin).

Kiley said he’s not giving up his push to suspend the state’s gas tax as the governor and legislature take off for spring break.

His gas tax holiday bill two weeks ago was verbally gutted and changed in the Assembly Transportation Committee. Democrats there made it into a proposed, new tax on gas companies to pass excess profits onto consumers.

But those changes were never put in writing, and this week Assembly Democrats voted to erase their attempt to do so from the legislative record.

“We are going to be continuing to push for that to be enacted as quickly as possible so Californians can get some relief,” Kiley said.