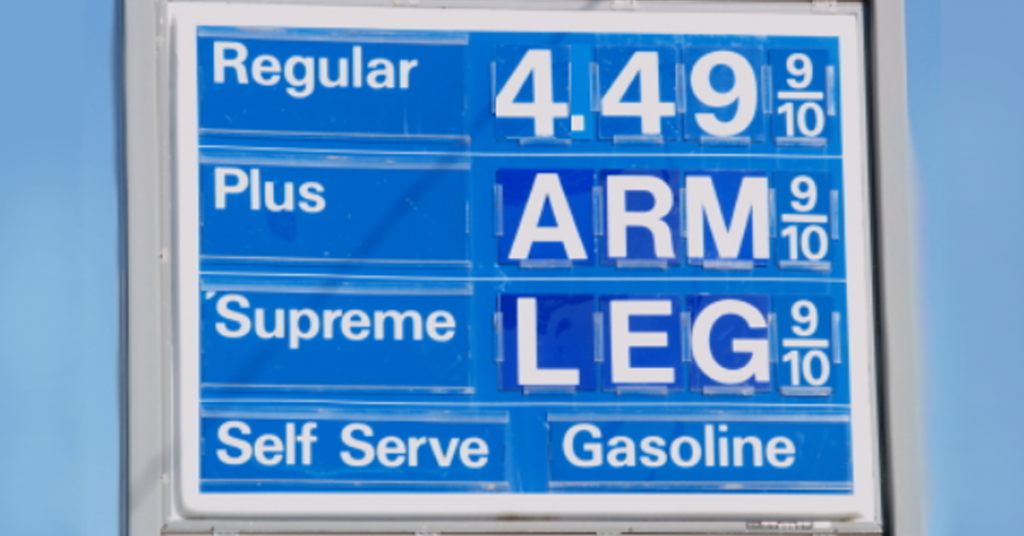 The budget bill documents shed light on who will not qualify for the money, including drivers who did not register their vehicles in California by April 6 of this year, and those who owe any fees, penalties or other requirements to the Department of Motor Vehicles.

The governor is proposing transferring money from the general fund into a tax relief fund to send out the money, but doing that will require a two-thirds vote from the Legislature.

The bill also has a few blanks, likely because they will be negotiation points with the Legislature. Those blanks include the total cost of the program, total payment amounts and the cap on the value of vehicles eligible in the state.

Critics have pointed out that under the program, as proposed by the governor, an individual who owns a luxury vehicle and an electric car would be eligible for the money.

Another point of criticism is the bill would allow the rebate to be processed by the vendor of the governor’s choice with a no-bid contract.