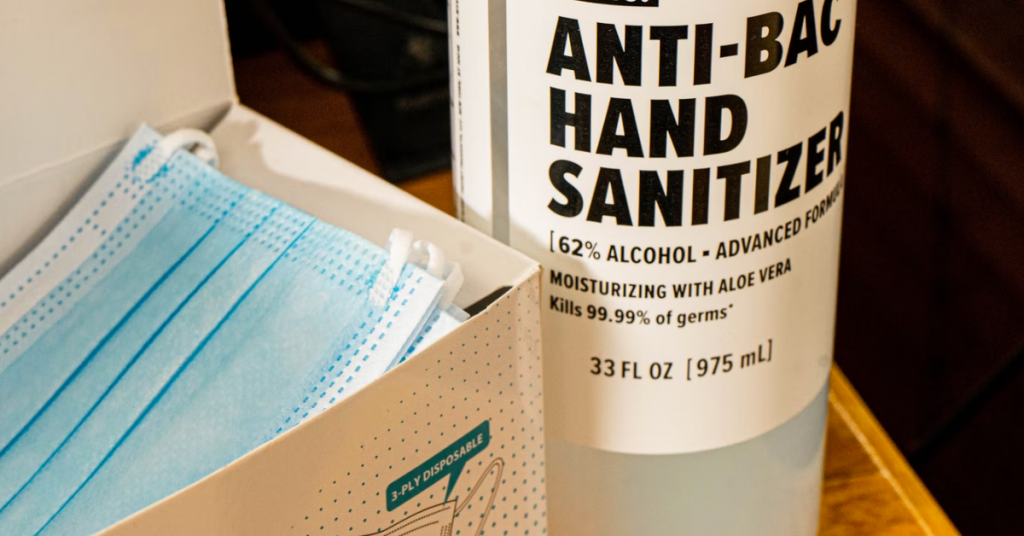 Two years ago, in the early days of the COVID-19 pandemic, many small distilleries pivoted some of their operations to make hand sanitizer under the approval of the U.S. Food and Drug Administration (FDA).

Now, the FDA is informing distilleries that they might face recalls and potential fines for the hand sanitizer that was distributed for emergency purposes.

Some of the potential recall sanitizer includes products that were donated to public agencies.

While the distilleries say they were assured of leniency from the FDA for creating a product that they were inexperienced at producing, the FDA is taking no such path as operations have returned to normal.

One such distillery is Calwise Spirits Co. owner Aaron Bergh of Paso Robles.

Bergh provided hand sanitizer to local, state and federal agencies in 2020, but now the FDA is demanding he hand over batch records and distribution lists while being asked to conduct independent testing on remaining inventory.

Bergh said the FDA told him that his sanitizer contained unacceptable levels of acetaldehyde, an organic chemical normally found in wine, spirits and coffee that forms naturally during fermentation.

“Apart from their harassment distracting me from running my business, it’s obvious that the next step the FDA intends to take is to make me recall my product and potentially issue a fine for so-called impurity that occurs in higher levels in wine and is used as a food flavoring,” Bergh said.

“Consumers ingest 1000-times the volume of acetaldehyde in a glass of wine compared to a single dose of my topical sanitizer.”

Bergh said the FDA did not receive any consumer complaints linked to his hand sanitizer, and that the FDA decided to do a random audit of his records and tested samples to ensure that the alcohol content was high enough to kill viruses and bacteria.

“The FDA inspector told me that I had the right to charge the FDA for the samples they took, but in the end he pressured me into giving him the samples for free – likely to avoid less paperwork,” Bergh said. “I was told that I would hear back shortly if there was an issue with my hand sanitizer, but that no news was good news.”

The FDA sent a letter to Bergh in June of this year, 18 months after it had taken its sample and one year after he donated his last remaining inventory to assist in the aftermath of the 2021 Haitian earthquake.

“I can’t help but feel betrayed by my government again,” Bergh said. “I practically gave away hand sanitizer to federal agencies like the FBI and Department of State when they reached out their hand in need, but now the other hand is coming around to punch me in the face for it.”

In its note, the FDA said Bergh’s sanitizer contained 160 ppm of acetaldehyde.

Notably, the U. S. Occupational Safety and Health Administration (OSHA) allows exposure to acetaldehyde in concentrations up to 200 ppm for up to eight hours, and the FDA lists the chemical on its Generally Recognized as Safe list for use in food and beverages.

“I don’t fault the FDA for forcing businesses to recall hazardous products,” Bergh said. “But if the FDA proceeds to harass those of use who produced reasonably safe products that caused no harm, they are defaming and ruining the reputation of small businesses. Perhaps the most detrimental social consequence is disincentivizing small businesses from helping out when the next disaster strikes.”