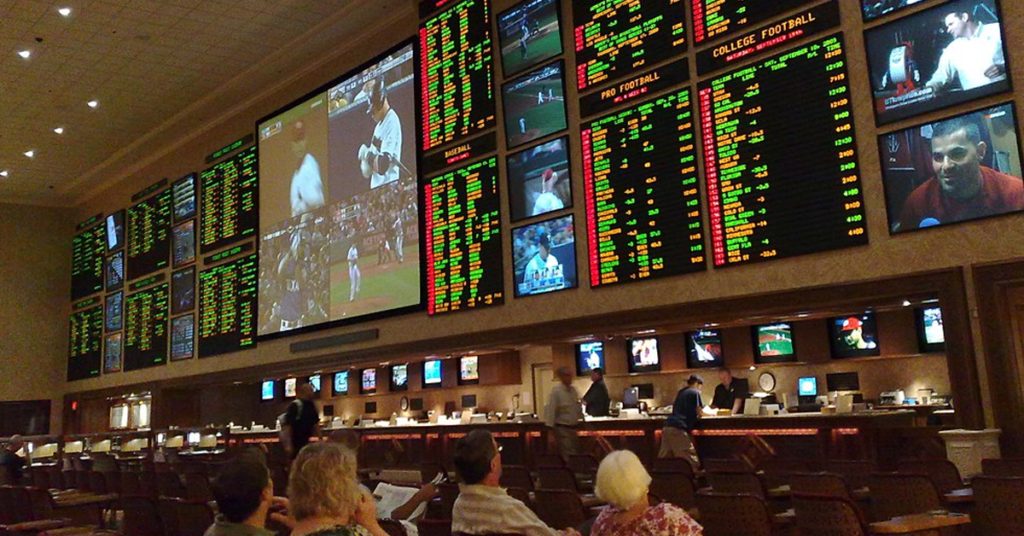 But first, it must overcome the competing interests of three sets of players in California’s frenetic gaming industry – Indian casinos, card rooms, and horse race tracks.

On Tuesday, the California Senate Committee on Governmental Organization voted 9-3 on a proposed constitutional amendment SCA 6, which would legalize sports betting. The bill moves to the Appropriations Committee for further review.

Given the state’s current $54 billion deficit due to the coronavirus pandemic, the push to legalize sports betting is getting new life as it offers the state a way to make up part of the deficit.

State Asm. Adam Gray (D-Merced) and Sen. Bill Dodd (D-Napa) introduced the amendment and argued that the bill would provide a quick way to cut down the state’s pandemic deficit.

“I believe that the legislation of sports wagering provides the state of California with the opportunity to help everyone in the gaming industry and to provide as much revenue to our state during this tough economic time,” Dodd said.

Gray added, “We can take the revenues from online sports wagering here in California and do a lot of good for Californians. I said on the floor recently it’s awfully hard for any of us to go home and explain to our constituents that we responded to the greatest public health crisis in the last hundred years by cutting health care.”

The amendment would tax all on-site bets at a 10 percent rate of gross gaming revenue and all online wagers at a 15 percent rate.

If passed, the bill would allow all Indian casinos and horse race tracks the ability to offer sports gambling in-person or online to anyone over the age of 21.

Bettors would only be able to place wagers on pro sports, no college athletics.

Although sports betting headlines the proposed constitutional amendment, Indian casinos would also be allowed to offer roulette and dice games, such as craps.

The proposal also codifies into the State Constitution the ability for cardrooms to engage in games – including those with player-dealer wagers – and designate them as not being a banked or percentage game.

It would legalize a practice cardrooms have sought for years, putting an end to questions about the “house” involvement in card games and probes from the state Attorney General that spring from them.

Support and opposition for the amendment is fairly split among the gaming industry’s primary players.

Card rooms – including Fresno’s Club One Casino and Clovis’s 500 Club Casino – and a selection of California cities back the proposal.

Card rooms argued that the hundreds of millions of dollars they generate cities through taxes are necessary for cities to fund essential services.

But perhaps the most surprising supporter of the proposal were four major sporting leagues: the NFL, Major League Baseball, NBA, and PGA Tour along with the Oakland Athletics.

The NFL argued that state legislators and regulators have an important role to play ensuring “professional and amateur sports are free from corruption and that public confidence in our games and the athletes, coaches and administrators involved in them, remains intact.”

Indian tribes argued that the bill would repeal the exclusive rights of their casinos to offer certain card games – such as blackjack – in favor of card rooms.

“The California card room industry has some of the worst actors in the entire gaming industry,” the Viejas Band of Kumeyaay Indians wrote. “California card rooms illicitly operate Nevada-style banked games in violation of clear law (which SCA 6 seeks to remedy and have a significant history of violating other criminal laws, including money laundering, resulting in millions in fines.”

Although the bill is moving forward to the Appropriations committee, the end game for Dodd and Gray is to get it on the November ballot to let the voters decide.

Editor’s Note: A prior version of this story incorrectly claimed that cardrooms would be eligible for banked gaming.