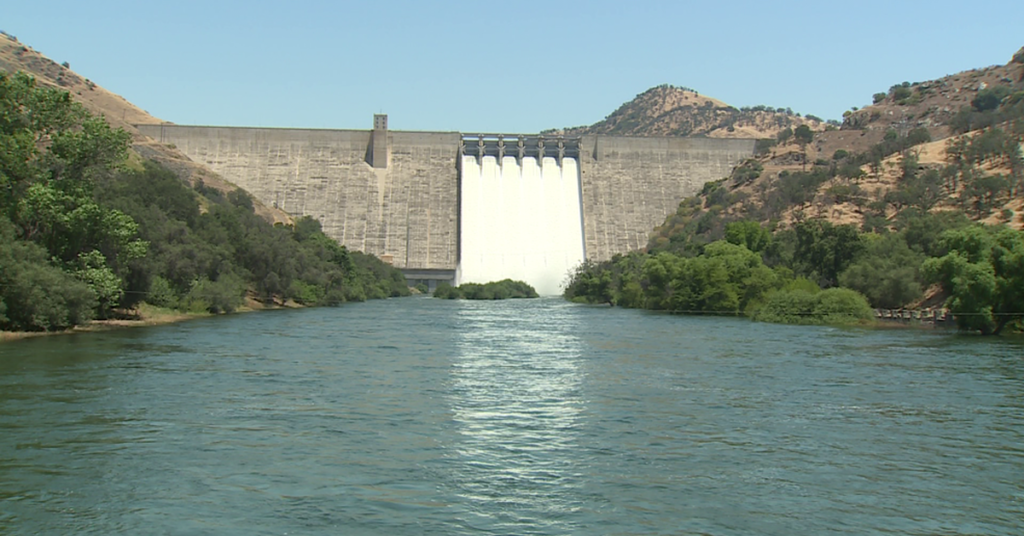 Tuesday, we began a new “water year” in California.

And so, this is as good of time as any to review the water year we are closing.

Had I written this piece exactly one year ago, I would have told you that most California reservoirs are sitting at near or above average levels heading into the 2019 water year.

As it turns out, heading into the 2020 water year, the message stays the same. All major reservoirs are currently over 100% of their average for this time of year.

And yes, we have gone through drought years recently.

What followed were a couple of the wettest years on record recently.

Whether the headlines talk about droughts or floods, the same old problems persist: the massive amount of money we have thrown at some of these issues has had no effect.

While our major reservoirs are in good shape just ahead of another winter, we still see headlines about fish near extinction, human feces and chemicals in our rivers and waterways, contaminated groundwater, subsidence, harm to disadvantaged communities, and water allocations to farmers that make zero sense.

Good water years should not distract anyone from the real issues we face.  But we should get real about why we face these issues.

Is it climate change? I can think of many problems we continually experience that have nothing to do with a changing climate.

When water flows through some of the greatest infrastructure man has ever built and out to the ocean, it is not because of climate change.  It is because we sent the water to the ocean.

Many times, I have read about the effects of climate change to agriculture.

Changes in average temperatures, rainfall, snowpack, heat waves, and carbon dioxide levels. Most of the great folks who produce our food, fiber, and dairy won’t have to worry about how climate change affects agriculture because they won’t be producing when and if those effects actually happen.

That someone’s name is not climate change.