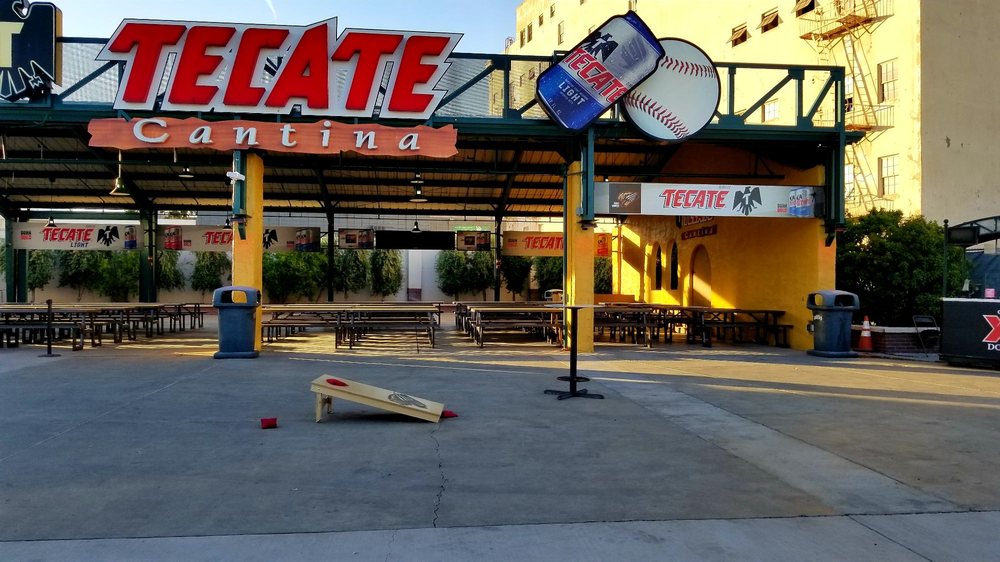 The beer brands followed the move of Sun-Maid Raisins, who announced their decision to cancel a sponsored sign in center field on Wednesday night.

Adding insult to injury, Thursday was “Dos Equis Taco Thursday” at Chukchansi Park for the Grizzlies faceoff against the Salt Lake Bees.

Since the airing, the team has issued three apologies, including one via press conference, and announced it would be reprimanding the employee responsible for the video.

In tweets, the beer brands announced their cancelled sponsorships:

We are disheartened to learn of the views expressed in the video that aired during Monday’s Fresno Grizzlies game, as they do not reflect our core values. We have ended our relationship with the team, effective immediately, and we have informed them accordingly.

Tecate has always been about togetherness and we do not support the views expressed in the video, that was aired during the Fresno Grizzlies game on Memorial day. We have ended this relationship effective immediately and have let the team know of our decision.

Prior to the beer brands dropping their sponsorship, rumors swirled that the Raisin Bargaining Association, a marketing collective for the California raisin industry, was seeking to replace Sun-Maid as a sponsor with the Grizzlies.

“We are deeply disappointed by the Memorial Day tribute video the Fresno Grizzlies aired on Monday,” the release reads. “Sun-Maid does not support the views or sentiments expressed in the video, nor does it condone the airing of it.”

“While the Grizzlies have apologized for this mistake, we are standing on the side of what we believe is right and terminating our sponsorship of the team.”

Sun-Maid is not listed as a major sponsor for the Fresno Grizzlies, but does have a sign along the wall in Chukchansi Park.