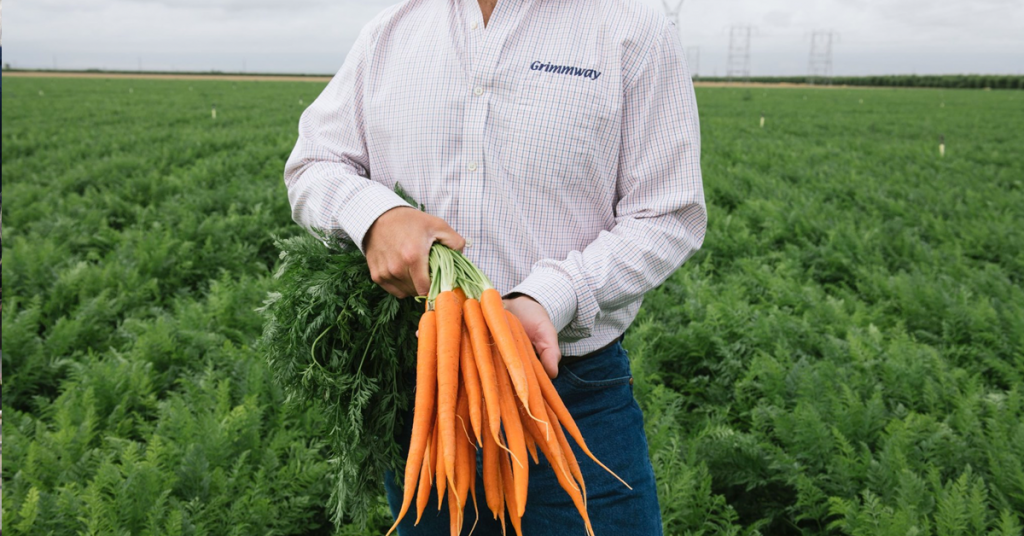 Grimmway Farms, one of Kern’s largest employers and the world’s biggest producer of carrots, may be up for sale.

Mergers and acquisitions trade publication Mergermarket says Grimmway has hired consultants at Goldman Sachs to help explore a sale. The process is at an early stage, according to the article.

But last week the company issued a statement saying it was “considering exciting opportunities to better serve our customers and position the Company for the future.” The family-owned business, which started as a roadside fruit stand, said it remained focused on continuing to provide “unparalleled produce and customer service,” as well as thousands of jobs across the country.

Mergermarket says Grimmway generates about $130 million a year in pre-tax earnings. It speculated the sale could be worth ten times that figure.