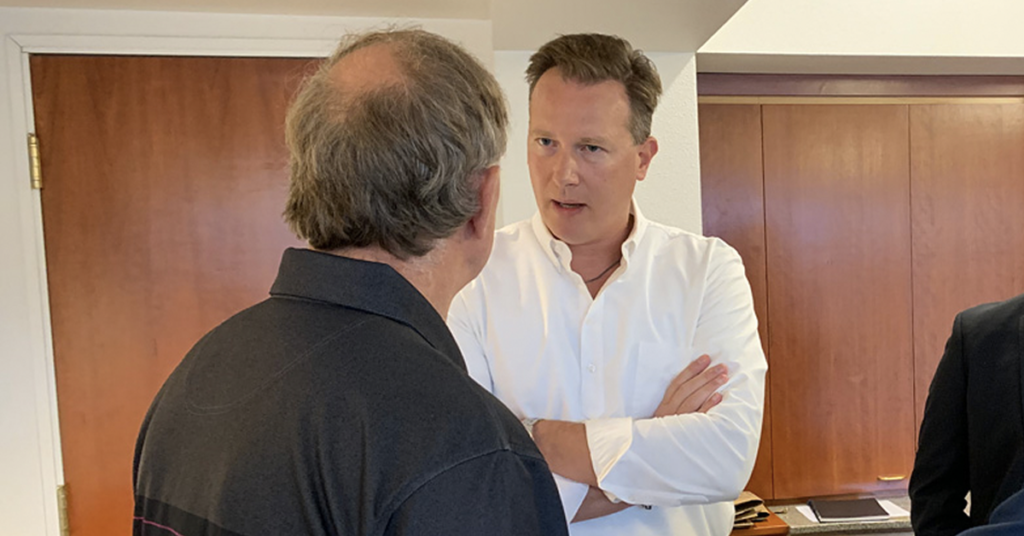 A push by two California Republican lawmakers to tap the state’s multi-billion-dollar surplus to invest in badly-needed water storage and conveyance projects is officially dead-on-arrival in Sacramento.

If approved, the bill would allocate $2.6 billion toward Sites Reservoir, the state’s largest long-range dam project in decades.

It would also spend more than a half-billion dollars to improve water conveyance on the Friant-Kern Canal, Delta-Mendota Canal, and the California Aqueduct.

One Democrat on the panel, San Diego Sen. Ben Hueso voted to advance the bill out of committee. But he was outflanked by six no votes from his fellow Democrats, including Stockton Sen. Susan Talamantes Eggman.

Per Agri-Pulse, dissenting lawmakers agreed with arguments levied by the Natural Resources Defense Council who said that the heavy spending allocation for Sites was premature, noting that the project still has yet to complete environmental review required to secure Prop. 1 bond funding from the California Water Commission.