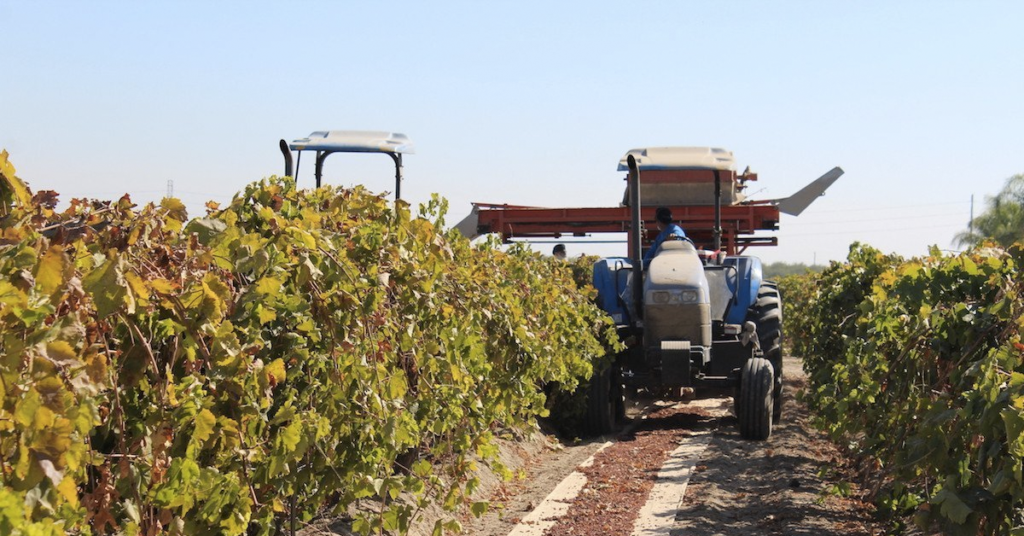 Crop value is at an all-time high in Fresno County.

Agricultural Commissioner Melissa Cregan submitted the 2018 report to the Fresno County Board of Supervisors on Tuesday.

In the report, Cregan said Fresno County supplies the highest quality of food and fiber nationwide as well as internationally to more than 95 countries.

Almonds lead the pack as the most valuable crop at $1.17 billion, edging out grapes for the No. 1 spot.

Garlic rose 7 spots from 12th last year to 5th this year, and onions are the other big riser, going from 13th to 8th.

In the 2008 rankings, grapes held the top spot, followed by almonds. Pistachios have seen the largest gain in the last 10 years, previously coming in at No. 13 in 2008.

The top three international export shipments from Fresno County were to Mexico, Canada and Taiwan.

Fruit and nut crops made up over half of the total value, coming in at 55.25 percent. The only other crops that made up over five percent are vegetables at 19.27 percent, livestock at 12.55 percent and milk at 5.27 percent.

The full report can be viewed here.