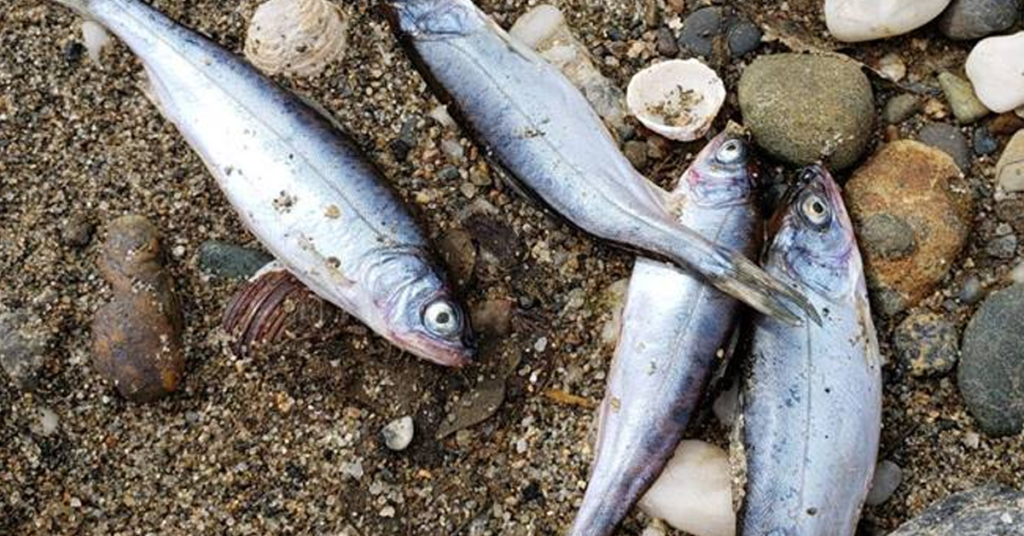 It appears the Feds are requesting corrective measures after flows from Oroville were cut by California’s Department of Water Resources, killing baby salmon in the Feather River.

Fishing guides told The Sacramento Bee that thousands of baby salmon turned up dead right next to a $6.3 million salmon restoration project built with taxpayer funds.

State officials, however, said that “the federal government’s concern about the dead fish are overblown.”

According to the chief of FERC’s aquatic resources branch, some of the fish were juvenile spring-run Chinook salmon.

“They’re full of it. They don’t want to get caught with their pants down,” James Stone, president of the Nor-Cal Guides & Sportsmen’s Association, said of California’s position. “The truth is there were thousands of fish that died.”

For those of us looking from the outside, we’re left to decide who is telling the truth: California’s Department of Water Resources of local fishing guides.

Meanwhile, a strange silence has befallen the Oroville controversy. The usual suspects of environmental groups and politicos who often cry havoc when the capacity of Delta pumps are increased have yet to say a single word about the death of fish.

For decades, enough information about the Delta Pumps has been regurgitated to affect a couple of generations.

While state bureaucrats think the claim of dead Chinook salmon and other fish are “overblown,” biological opinions via the Endangered Species Act have been interpreted by the same group of individuals as being so critical that it has led to the wholesale deprivation of the San Joaquin Valley all in the name of fish restoration.

The hypocrisy of government officials allowing fish to die due to lack of water in one waterway but not another is screams too loudly to bear, especially when it threatens food production and livelihoods of the most vulnerable Californians.

On the same day news of the Oroville, the best the National Resources Defense Council’s senior director could muster was a lousy “ugh” via tweet.

As evidenced by this episode, it’s all too important to reevaluate who is telling the truth, who is being all-too-quiet, and when hyperbole is a weak defense.