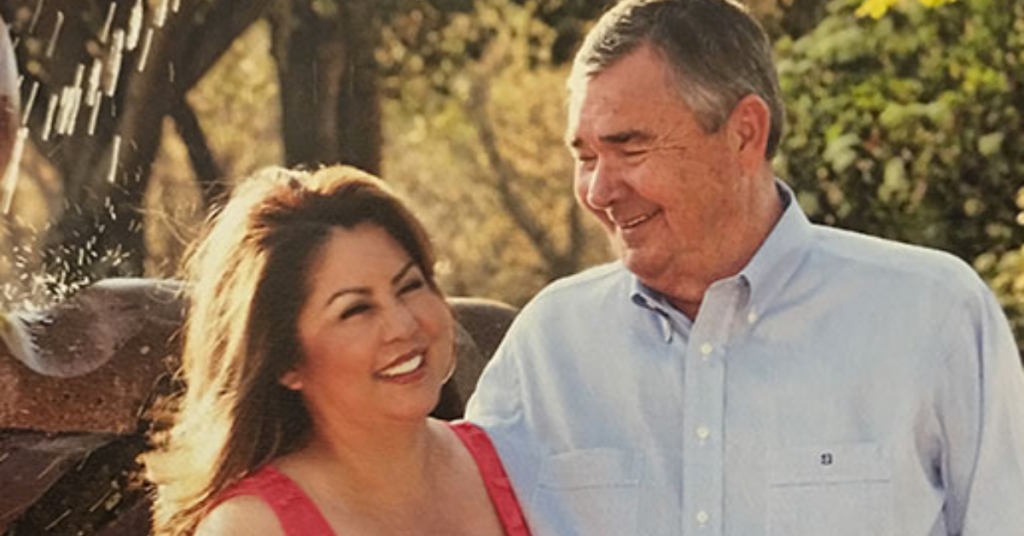 Don Devine, a longtime Harris Ranch executive who became a local evangelist and pioneer for organic farming, passed away on June 4 at the age of 79.

Following six years of service in Vietnam with the Army, he graduated from Arizona State in 1974 with a degree in Accounting, which led to him obtaining his CPA license.

Devine worked for Harris Ranch Feeding Company for around 40 years, including his most recent position as the Senior Vice President of Finance before shifting over to the Harris Farms Board of Directors in retirement.

He got his start in agriculture throughout the Central Valley when he founded Double D Farms in 1986 with his then-wife Barbara, who passed away in 2005.

They started growing pistachios and almonds as their primary crop – becoming the first in the Valley to grow pistachios – eventually expanding to include organic produce.

Outside of his work with Double D Farms and Harris Ranch, Devine was involved throughout the Central Valley in water issues and politics.

He served on many water district boards, including Pleasant Valley and Westlands Water District.

“Although he is remembered and honored as a true titan of business, Don was primarily known to many as a son, devoted husband, loving father and grandfather, a brother and more. Don aspired to live life to the fullest and leave his mark in this world; at that he did,” Double D Farms said in a statement.

“He left no stone unturned. Don had a great love for life, but there was nothing that he loved more than his family. He was a family man through-and-through; one who knew when the working day was done, 5:30 p.m. was his time to dedicate to his family.

“He is remembered as a humble and kind man; tough in business but tender with the ones he loved. He will forever be known as a pioneer; a dedicated family-man; and an all-around great person.”

The funeral service will be Tuesday at Sunflower Fields Cemetery in Lemoore at 10 a.m., and a Celebration of Life will take place Thursday at the Harris Ranch Inn and Restaurant Ballroom in Coalinga at 6 p.m.