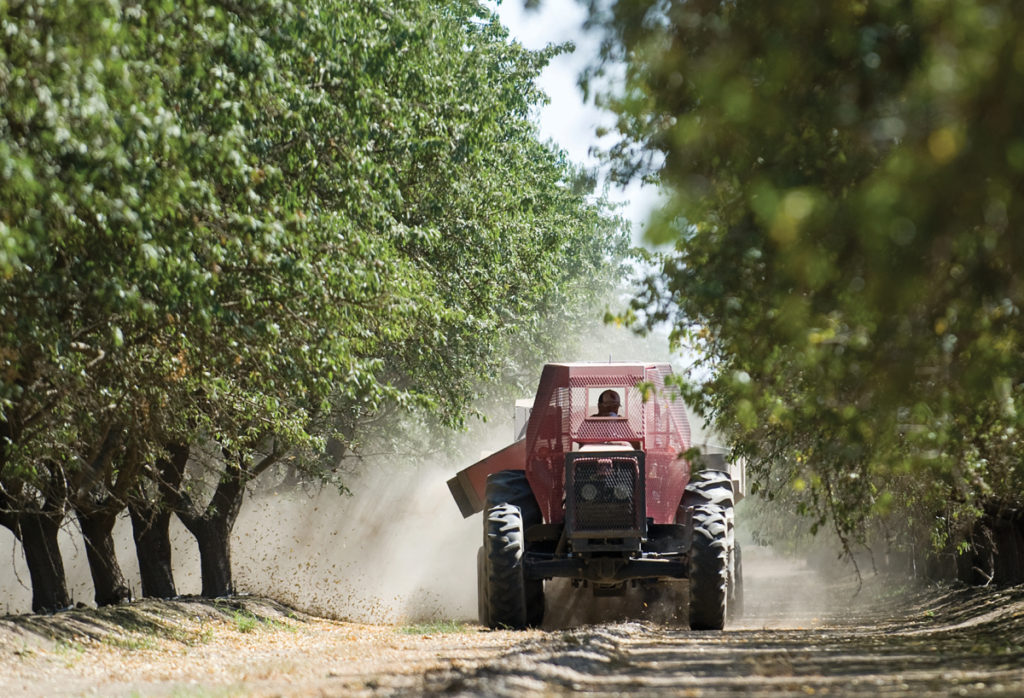 The California Environmental Protection Agency announced on Wednesday it was taking action to cancel the registration of chlorpyrifos, a pesticide widely used by almond, citrus, and grape growers.

The state agency argued that the pesticide harms farmworkers and children.

Growers have responded saying that the decision is putting them behind foreign competitors, where the pesticide is freely used, and the ban was based on flawed research.

“The decision to ban chlorpyrifos is not surprising given the significant pressure from anti-pesticide groups, active legislative proposals, regulatory proceedings, and ongoing court battles,” said California Citrus Mutual president Casey Creamer.  “However, this decision relies heavily on an evaluation that was significantly flawed and based upon unrealistic modeling scenarios that are not verifiable by actual results in DPR’s own air monitoring network.”

“California farmers now stand to lose yet another arrow in their quiver – without effective and ready replacement tools – making their quest to grow the safest, healthiest and most abundant food supply in the world even more difficult,” Nassif said in a statement.

The move comes as part of a California-versus-Trump fight being waged by Gov. Gavin Newsom’s administration. Currently, the United States Environmental Protection Agency allows use chlorpyrifos for agricultural purposes.

In the May revision to his budget proposal, Newsom included $5.7 million in funding to aid in the transition to other pesticides.