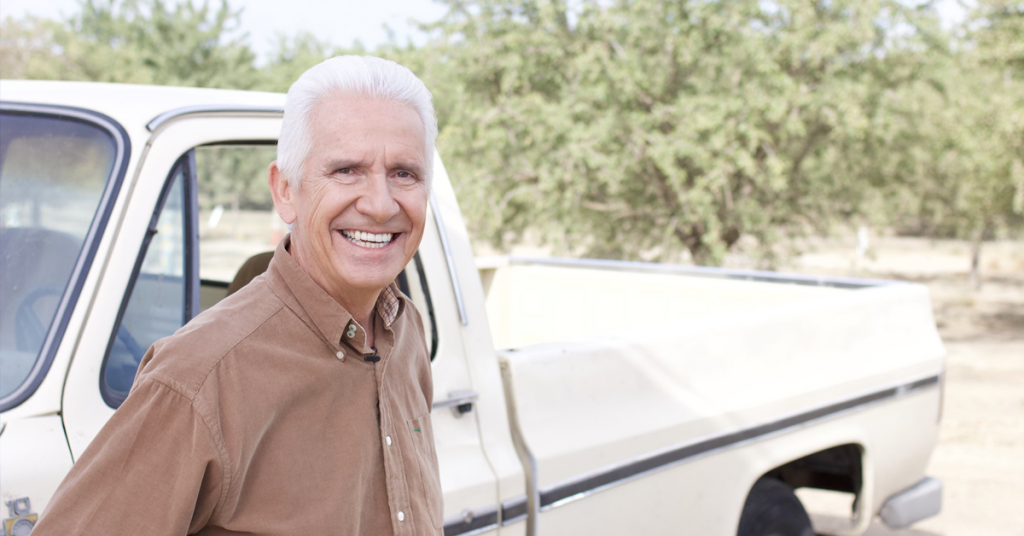 House Democrats on Thursday voted to elect Rep. David Scott (D-Ga.) to be the next Agriculture Committee chairman, making him the first Black lawmaker in the chamber’s history to hold the position.

Scott will take over in January from Rep. Collin Peterson (D-Minn.), who chaired the committee for six of his nearly 30 years in Congress but lost reelection last month in a district long targeted by the GOP.

Scott easily prevailed over Rep. Jim Costa (D-Calif.), his only rival for the Agriculture post, by a 144-83 vote, according to a Democratic aide.