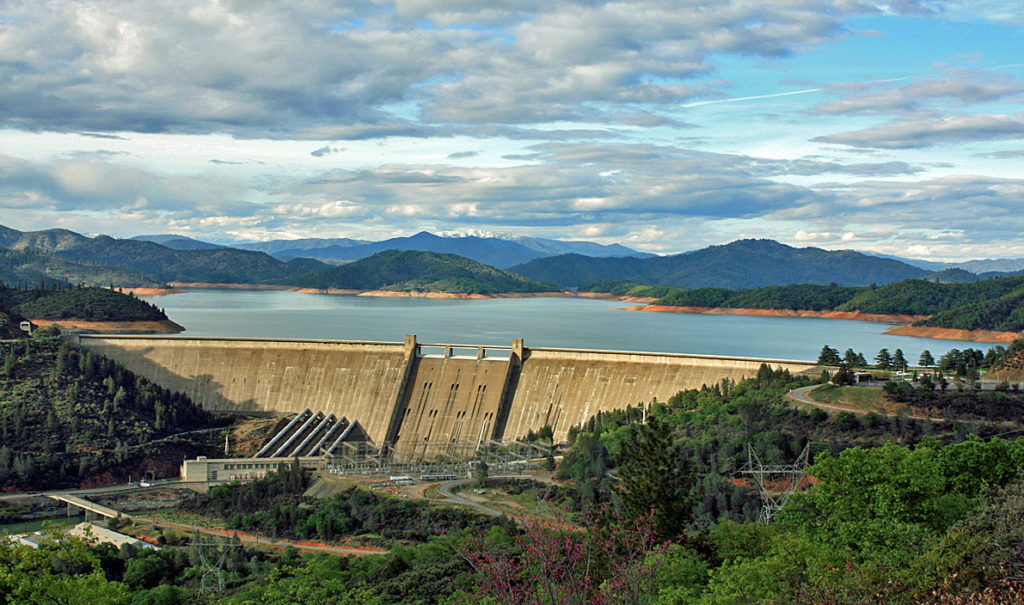 Get ready… here comes the true California water cycle: It begins with headlines and quotes warning of pending disaster based on what could, might, maybe, or possibly happen over the state’s water infrastructure.

It follows with attacks against a single water district, then moves to a concerted effort to convince the average Joe that making a profit in farming and being successful should be accompanied by deep regret and guilt.

It concludes with preached claims of progressive action, yet practiced regression.

In between passing letters and replies by government officials along with drafts of legislation and regulations is a war being waged over the fundamentals of our dinner-plate.

Yet, beyond the halls of power, you’ve seen the grenades of foot soldiers – talk of corporate farms, toxic lands, farming in a desert, a right to clean water, drying rivers, and destruction everywhere.

Yet those same foot soldiers of destruction will talk and prognosticate, then peruse the aisles of Whole Foods and reach for the bounty we provide.

It’s time for a reality check on what is truly at stake at the moment.

The bill itself provides the ability for progress in water delivery in the Golden State, prompting the above-described “water cycle.”

Last week, the U.S. Department of Interior sent a letter to Rep. Marcy Kaptur (D–Ohio), chair of the powerful House Appropriations subcommittee Energy and Water Development. The letter recommends providing more than $108 million in funds for water storage projects for the U.S. Bureau of Reclamation in fiscal year 2020-2021.

What does that mean for California? Here’s a tidy list:

The remaining $3.88 million would be used for other projects in Reclamation territory – specifically in Idaho and Washington.

Against the wishes of radical voices, these projects would provide water for people, wildlife, and the environment.

Raising Shasta Dam will provide an additional 634,000 acre-feet of water. And it’s important to note: this water doesn’t benefit one single water district.

The water stored behind Shasta Dam currently, before an expansion, represents about 41 percent of all water stored in the entire Central Valley Project (CVP).

For added scale: that’s 41 percent of the water stored between the Cascade Mountain Range to Bakersfield.

Raising Shasta Dam provides deeper and colder water for fish – a key goal for the environment.

And thankfully, protestors of the efforts to raise Shasta can eat as its waters contribute to irrigating about three million acres of the best food producing land in America.

Meanwhile, fixing the Friant Kern Canal not only restores the delivery of thousands of acre-feet per day, but would allow significant storage capacity in Millerton Reservoir while meeting key goals to improve clean drinking water goals for communities along the eastern San Joaquin Valley.

Correction subsidence along the Delta-Mendota Canal restores storage capacity in the San Luis Reservoir and the Mendota Pool. Lest we forget, San Luis Reservoir sends water to Los Angeles – that sleepy community of 4 million Californians – and beyond.

And then there is Sites Reservoir. Surely, we will see headlines blasting this one. Prepare for unsubstantiated claims of critical habitat destruction and water grabs.

Yet, Sites Reservoir would provide storage for water during high run-off that would allow flexibility in water delivery to both the Central Valley Project and the State Water Project.

Wonder what this would do for water quality in the Delta? The screaming headline writers would be surprised.

From here, you can get a sense of what opponents will say about the other projects.

Very few people would have ever guessed we would need a massive effort to convince people that the ability to grow food is important.

Then again, very few people would have ever guessed that success should be accompanied by guilt. But, this is America.

The opportunity to provide people, wildlife, and the environment an additional 2.5 to 3 million acre-feet of water every year is staring us in the face.