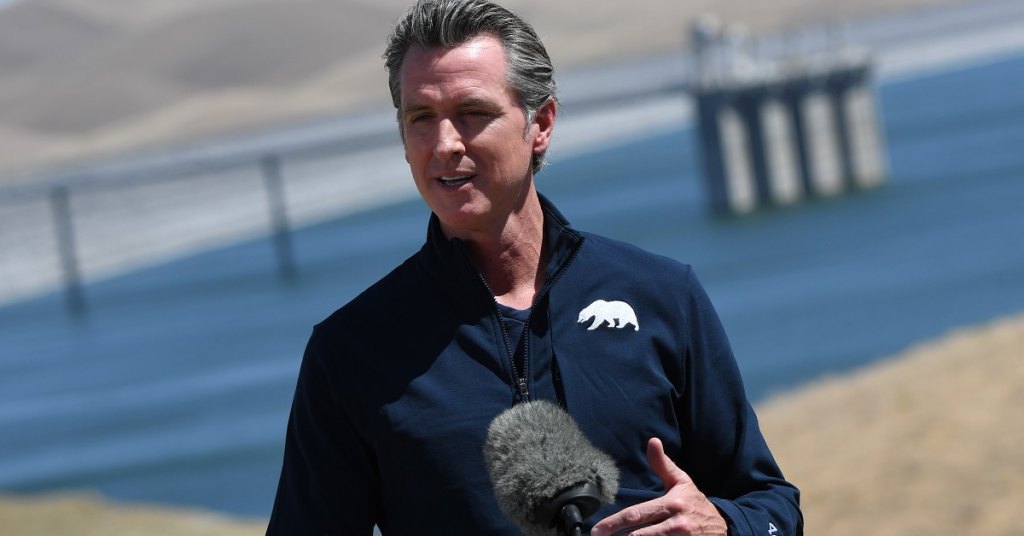 Well, we finally have that much sought-after statewide drought emergency from Gov. Gavin Newsom.

Now it’s time to realize what this really means.

Do you think there was some sort of epiphany on the part of his administration that additional major above ground storage could possibly be the answer to securing water supply during dry years? No.

Maybe our top water managers are huddled in a room in order to better manage the supply we do have in order to make it through the year without destroying agriculture or water quality to your home? No.

What about the calls for more fresh water flows for fish we constantly hear about? Apparently, not that either.

If water is going to be saved behind dams, it will not be flowing for people or fish.

This drought emergency is mostly about funding a giant bureaucracy.

There are key points actually related to water in Newsom’s drought emergency but I have a feeling folks in agriculture will soon realize their best interests were not included.

We have retained water in Shasta Reservoir before. When water is retained behind a dam, it will not be flowing downstream.

Earlier this year, the 5 percent water allocation to farmers both north and south of the Delta by the United States Bureau of Reclamation was deemed, ‘undeliverable’ – essentially rendering their allocation to be 0 percent.

The State Water Project contractors currently sit at 5 percent of their allocation.

Regardless of reservoir conditions, most flows at this point are environmentally mandated for outflow requirements and salinity control in the Delta.

Water originating North of the Delta is on hold until the State Water Resources Control Board completes the current Sacramento River Temperature Plan.

Now, we have Newsom’s Declaration.

For farmers experiencing a 0 to 5 percent contractual allocation of water, supplemental water supplies are the only option to keep farms operating. Supplemental supplies can be other surface water and groundwater.

Other supplemental surface water is water that is generally abundant for someone else allowing them to sell it to someone who is in need, whether through person-to-person, water district level, or even from one part of the state to another.

Groundwater pumping is an option for some but certainly not the first option for many growers South of Delta.

It is not headline news that most of California’s precipitation falls in the northern part of California and must be delivered to southern parts of the state.

If we did not have this ability, no one in California would be able to claim the Golden State has significantly contributed to any economy.

What this drought emergency means for agriculture is that any deals made on supplemental surface supplies of water that originate north of the Delta, are now likely not coming.

If they do, it will be too late in the year to benefit any crops growing now.

This translates into permanent crops being pulled out of the ground and row crop fields being abandoned or remaining fallow.

What is important to understand is that environmental groups and radical leaders in our government, after non-stop talk of fresh water flows to the ocean for the benefit of fish, are about to halt flows downstream.

These are flows that would benefit fish on their way to benefiting people if pumped south.

The ‘pumped South’ part is what they want to avoid and they do this in both wet years and dry years.

We do have an emergency.

When it comes to water, our state majority has decided to die on the hill of “No new dams.”

In wet years, we run it to the ocean as fast as possible in hopes a dry year is right around the corner.

When a dry year hits, a podium awaits with a microphone which echoes the horrors of climate change. What follows are emergency orders that are more about money than they are about water.

And most of all, an opened path for infringement of property rights.

California’s staunch refusal to build new major above ground water storage that would hold the massive amounts of water we cannot store on wet years has led us to dwindling aquifers, towns without water, terrible water quality, and a farming industry responsible for feeding our nation on the brink of major change.

New funding won’t create more water in a socialist state but farmers will likely find someone knocking on their door with a check to repurpose their land.