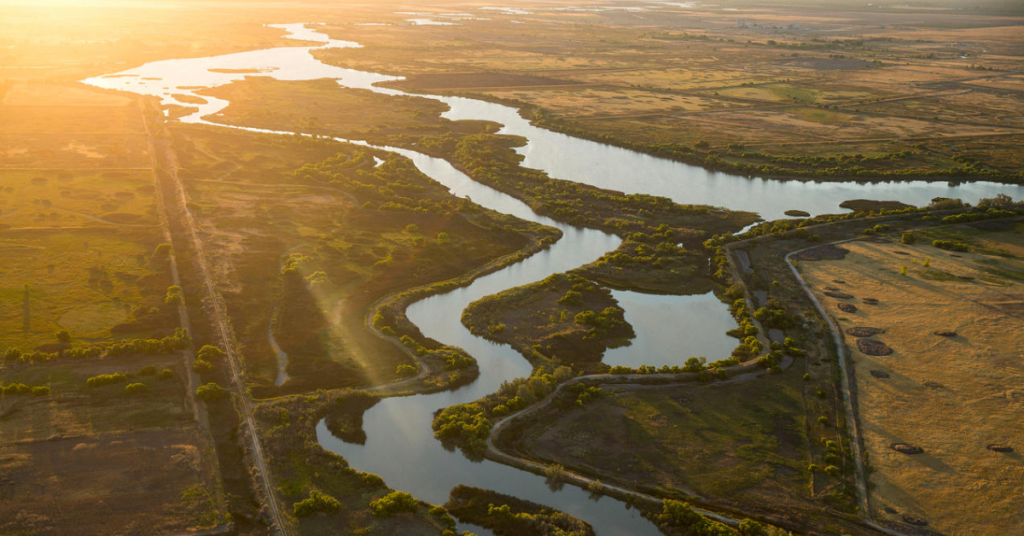 With the drought continuing to ravage California, the state took unprecedented action to order cities and growers to stop pumping from rivers and streams throughout the Sacramento-San Joaquin Delta watershed.

Tuesday, the State Water Resources Control Board announced the cutbacks, which will affect water users from Fresno through Northern California.

The cutbacks, which began Wednesday, are affecting 4,252 water rights, including more than 400 that are held by public water systems.

These curtailments follow similar action last August from the board when it temporarily stopped the pumping of water from the Sacramento-San Joaquin Delta watershed.

According to Fresno County Farm Bureau CEO Ryan Jacobsen, even some of the most senior water users in California will be affected by the cuts.

That is notable since California operates its water rights system on seniority, with the oldest claims generally in the safest position when cutbacks start.

“This is now affecting water users that may have not been impacted in well over 100 years, or were affected for the first time just last year,” Jacobsen told CalMatters. “This is not only a historic cutback, but we hope it’s not what is now the baseline for the future.”

Farmers affected by the cutbacks will be forced to look for water from other sources, including wells.

“Similar to last year, for some of those agricultural users, they have no other water supply, thus they feel immediate pain,” Jacobsen said. “For others, they may have to use groundwater instead.”

CalMatters reported that cities that could be affected by the cuts include Lodi, Vallejo and San Francisco’s Regional Water System.