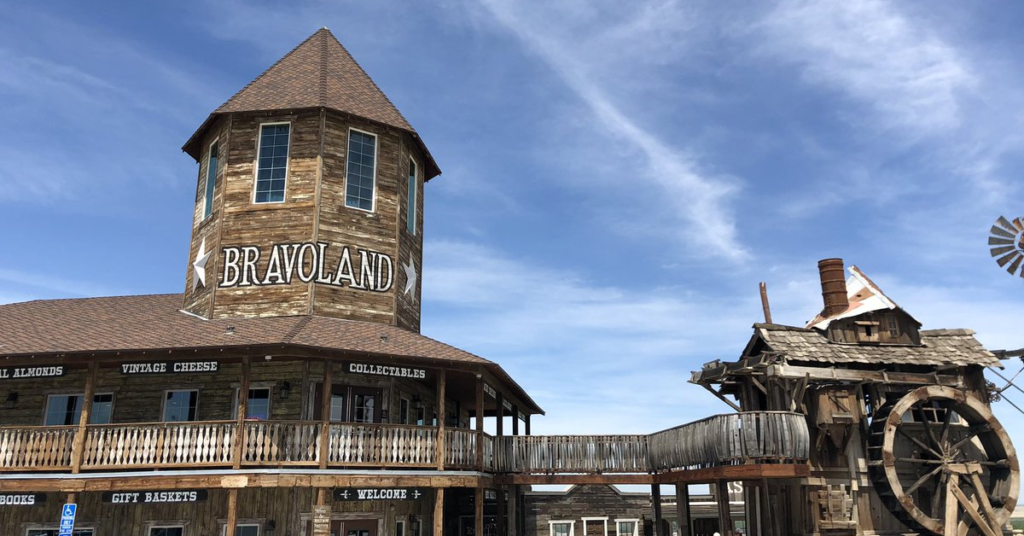 Situated on the far west side of Kings County, Kettleman is a small farming community of about 1,500 people, best known to Californians as a waypoint at the intersection of Interstate 5 and Highway 41.

The remote farming community has long been fraught with contaminated groundwater.

A key factor in this herculean effort to replace contaminated water supplies was a switch from groundwater wells to surface water supplies from the State Water Project, conveyed through the California Aqueduct via the Sacramento-San Joaquin Delta.

The problem? The water that will run through this new water quality treatment plant is being tied up at the center of hotly-contested litigation waged by the Newsom Administration – led by Attorney General Xavier Becerra, the California Natural Resources Agency, and the California Environmental Protection Agency.

That made this tweet, from a top Becerra advisor, truly ironic.

The people of Kettleman City deserve this. https://t.co/N1uQUFK1In

While staff members of both Becerra’s office and the State Water Board celebrate on Twitter for Kettleman City, their lawsuit is aimed at the depriving these poor, hard-working people of the water they desperately need and deserve.

The major complaint of drinking water in Kettleman City was arsenic in groundwater wells.

Once the new standards were set in place and the ink was dry, many communities instantly exceeded maximum contaminant levels including Kettleman City.

While the water treatment plant was under construction, California taxpayers spent $540,000 to provide bottled water to residents.

And while this state-designated disadvantaged community finally has the means to treat drinking water, the State of California is suing its way into to make that water unaffordable for residents.

Delivering drinking water to disadvantaged communities has become a cause du jour for California’s water managers and newly-elected politicians. Billions of dollars to achieve these goals have been afforded by water bonds approved by California voters.

Despite the billions in borrowed funds, countless laws and policies enacted, multi-million-dollar studies conducted, and thousands of hours spent in identifying and addressing a problem, it’s all meaningless if state water managers connect poor communities to a water system that sends their precious water to the Pacific Ocean instead of their faucets.

In 2014, enforcement and regulatory oversight of drinking water for the 8,000 public water systems in California was transferred from California’s Department of Public Health to the State Water Resources Control Board.

The same year, Gov. Jerry Brown signed the Sustainable Groundwater Management Act – a law that, six years later, is greatly diminishing groundwater pumping in every corner of the state.

For more than a decade, we have witnessed failed science generate massive declines in endangered fish population, degrade water quality, and reduce water deliveries – all driven by outdated environmental regulations.

We hear the states bureaucracy and the tagalongs who benefit from taxpayer money warn what is likely to happen or what might happen or will probably happen if we manage water through updated biological opinions in their effort to create a shoe-horned culture scarcity.

In the process, California has not only constructed zero new major infrastructure that will create more water for both people and the environment, they’ve actively blocked efforts to strengthen existing water infrastructure.

All the while, we continue to remove water from California no plan or political motivation to replace it.

And we hear our Governor brag about the 5th largest economy in the world and a multi-billion dollar surplus while our roads, schools, and homeless problem are the worst in the nation and our taxes are the highest.

Through the lack of accountability and convenience of political dominance, playing out in one lawsuit over water we see the practice of keeping the bureaucracy alive and well while no benefits reach the collective.

Scarcity produces both a platform and means – a platform for the elite to manage the population in the facade of public benefit and the means to ensure it stays that way.

In today’s front-page news, we celebrate the opening of a new water treatment facility for the people we claim to protect while on the back page, our leaders focus their efforts to restrict the water in which it would treat.

On the front page, we admit to failures and painstakingly concentrate our efforts to successfully manage economies while improving the environment, while on the back page, our leaders forcefully attempt to adhere to tools of control with no regard for economies or the environment.

Biological Opinions are called opinions for a reason. Armed with historical facts, opinions should be changed based on those facts. By every measure, previous opinions failed.

Our Governor previously executed a veto to stop these failed practices. Our Governor now has a lawsuit to continue them while he asks for statewide cooperation on voluntary agreements.

Our Governor is at the intersection of Politics and Science.

One direction continues the downfall of his state.  The other passes through a bright light that erases a frivolous lawsuit and makes a stop at Biological Opinions released in 2019.