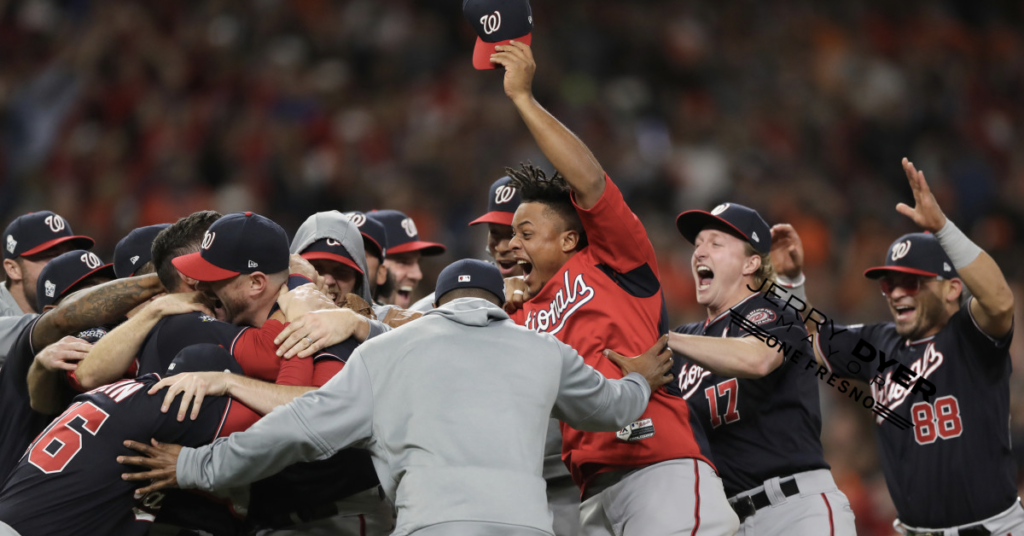 Mark down the Washington Nationals’ World Series championship as another ringing endorsement for the Fresno Grizzlies.

During the decade, having the Grizzlies as a major league franchise’s Triple-A affiliate has become almost synonymous with winning the World Series. Five of the last 10 winners were the parent club for the Grizzlies.

The Grizzlies were founded in 1998 and were affiliated with the San Francisco Giants through 2014. It took 12 years for the Grizzlies to see their parent club win the World Series, but the Giants’ championship in 2010 served as the start of a very successful decade for Major League teams who partnered with Fresno.

The Giants switched their Triple-A affiliate to Sacramento following their last championship, and the Houston Astros made a deal with Fresno in 2015. Houston followed in San Francisco’s footsteps and won the World Series in 2017, again, with players that spent time in Fresno, including Alex Bregman, Carlos Correa and Yuli Gurriel.

The Washington Nationals picked up the Grizzlies as their Triple-A affiliate to start the 2019 season. After beginning the season with a poor 19-31 record, the Nationals made an unlikely comeback to not only make the playoffs but defeat the Astros 4-3 in the World Series.

Since it’s Washington’s first year as the parent club for the Grizzlies, the Nationals didn’t rely on nearly as many players coming up through Fresno. The two teams have a deal in place through the 2020 season.