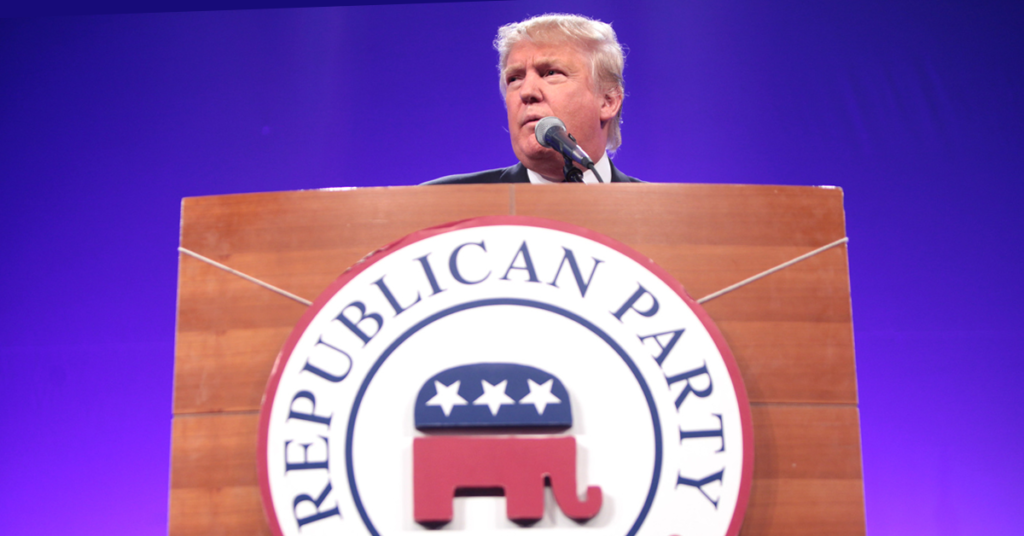 With the Golden State’s Presidential primary a mere eight months away, the California Supreme Court is expediting a legal challenge to the state’s new requirement that candidates submit five years of tax returns

In an order unanimously issued Wednesday, the Court announced it would require California Secretary of State Alex Padilla to submit briefings on a list of issues by Sept. 4. The California Republican Party will submit their opposition briefing by no later than Sept. 11.

The Court placed the burden on Secretary of State Alex Padilla, the chief elections officer, to explain why the Court should not nix the newly-approved law as unconstitutionally violating California’s 1972 Proposition 4.

In its order, the Court rejected a call from the California Republican Party to suspend enforcement of the tax return law ahead of issuing a decision on its constitutionality.

The petition at the California Supreme Court is one of three separate cases being pursued by national and state Republicans to kill the law.

President Donald Trump and his campaign filed a Federal lawsuit in the the Sacramento-based U.S. District Court for the Eastern District of California, challenging the law as creating additional requirements for Presidential officeholders beyond Article II qualifications in the U.S. Constitution.