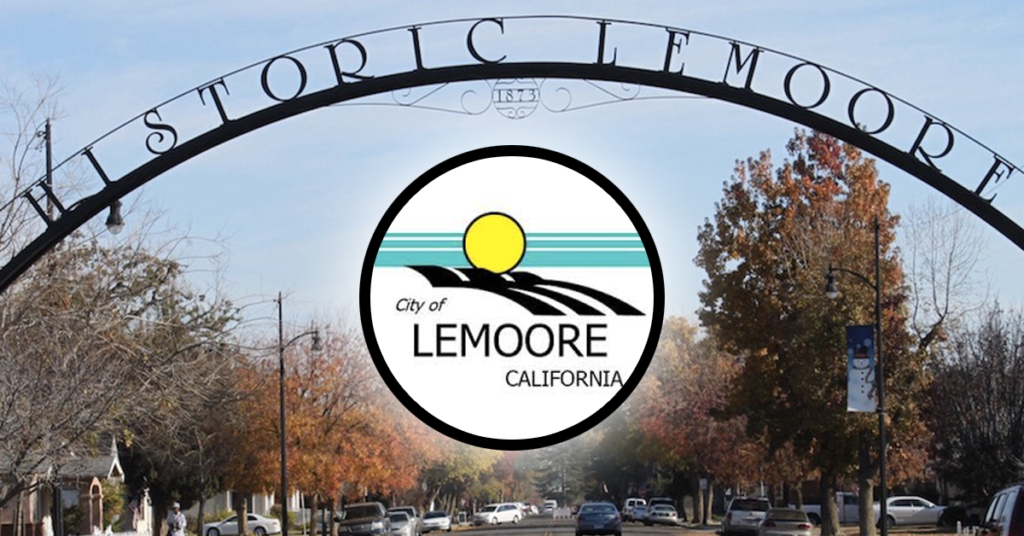 She is currently incarcerated in the Kings County Jail after two arrests.

Blair was originally arrested after a high-speed chase with police across Lemoore. After posting bail, she was later arrested for a domestic violence incident with her husband.

She faces seven felonies and four misdemeanors with the two cases.

The next council meeting is scheduled for Aug. 20.