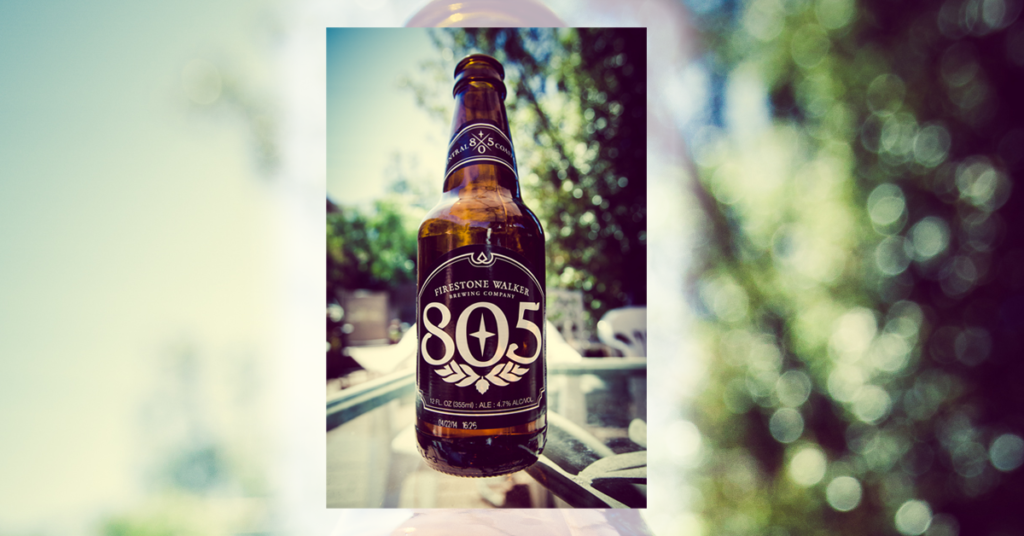 Saturday night, Firestone-Walker’s 805 could arguably be considered Fresno’s second-most popular beer of choice. By Sunday, it became a pariah.

It began with a seemingly innocent tweet from superstar artist John Legend. Legend was in attendance at Fresno State’s heart-wrenching double overtime loss to the Minnesota Golden Gophers to cheer on his nephew (a member of the Minnesota squad)

Went up to Fresno to check out my nephew’s (michaelbstephens22) new team @gopherfootball and they won in double overtime. Great game! https://t.co/5K0RozOLwf

Then Jemma Wilson, the communications manager for the Paso Robles-based Firestone-Walker Brewing, chimed in:

I’m well past caring about people taking easy, lazy shots at Fresno. This time I’m mostly amazed that as hard as Firestone markets here (even sponsoring our big music festival), their comms manager is so quick to shit on us.

Even Fresno City Councilman Luis Chavez joined in to knock the suds spokeswoman:

Not sure I would be bragging about your flat/flavorless IPA’s, there’s a reason they end up on the “goody” mystery clearance box at BevMo.. where you can get 25 of them for $12. Stick to wine 🍷 https://t.co/oq5PMbLET3

As more Fresno-based criticism rolled in, Wilson took her personal Twitter account private to hide it from additional salvos.

A good comms manager should know that there’s no such thing as “tweets are my own” any more. You rep @FirestoneWalker 24/7. Not a good look for you or your employer.

It amazes me how many corporate communication “professionals” don’t think of the upside before they make a “joke” — and then they go thin-skinned and run from it.

Others, including the parody publication The Raisin, cracked a few jokes of their own.