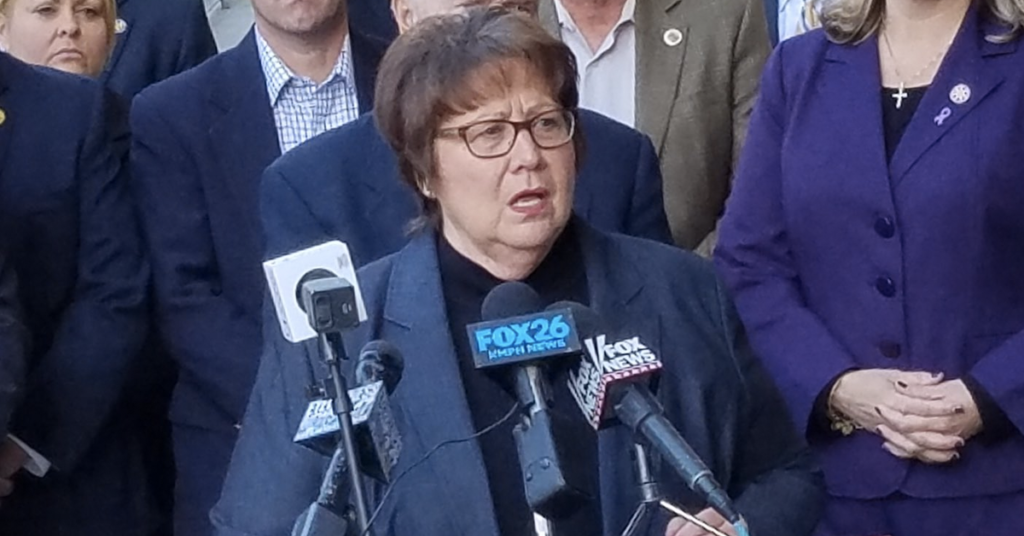 Her agency won’t be enforcing the state’s shelter-in-place order.

Her deputies are too busy dealing with the headache of California’s zero-dollar bail policy.

Mims made the announcement during a stop on PowerTalk’s The Trevor Carey Show on Tuesday. With the help of Breitbart News, her comments are going viral.

“I’ve heard multiple sheriffs around the nation state they will not enforce their governors’ shelter-in-place orders,” Carey said during his Tuesday program. “Is that your position?”

“That is my position,” Mims said. “We do not stop the public to find out what they’re doing when they’re not sheltering in place. We don’t ask those questions, we don’t ask if they’re ‘essential.’ “

As for her department, Mims said the bigger priority is recently-released criminals, owing to a new policy enacted by California’s Judicial Council to set bail at $0 for arrestees charged with misdemeanor and non-violent offenses in an effort to keep jail populations low during the pandemic.

“We’ve got our hands full trying to re-arrest people that are released due to zero-dollar bail,” she said on the program.

Tony Botti, the Sheriff’s Office spokesman, told GVWire that 711 Fresno County suspects have received zero-dollar bail since the policy was enacted by the Judicial Council.

Nearly 12.5 percent of those zero-dollar bail recipients have been subsequently arrested.