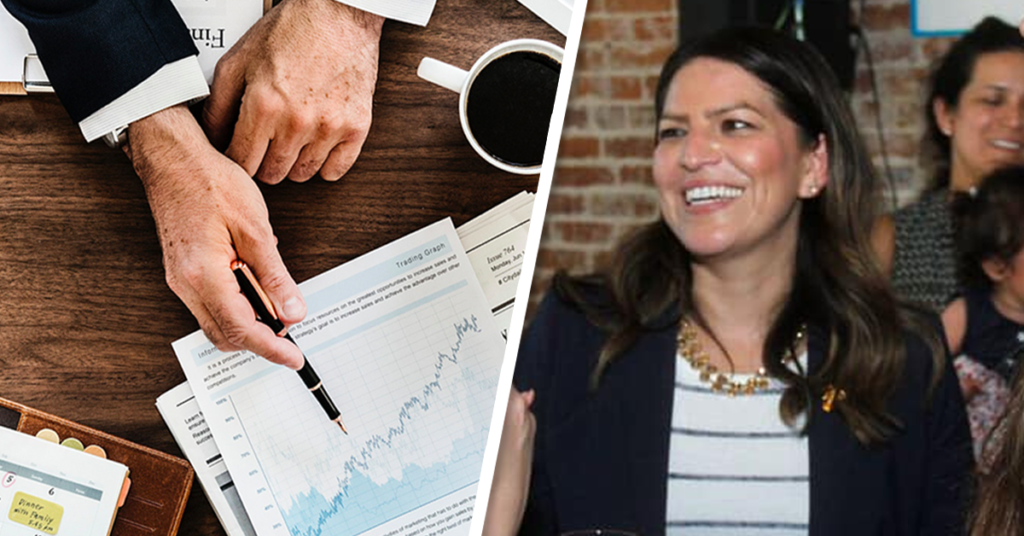 It was a seemingly straightforward item on Thursday’s Fresno City Council agenda, a 10-year contract extension for a local small business lender to manage a Federally-funded loan program.

Yet, in a 5-2 vote, the Fresno City Council sliced the contract extension for Cen Cal Business Finance Group to manage the city’s revolving loan fund to five years, not 10.

After the vote Thursday, officials with the lending firm voiced concern Thursday that politics may be at play in cutting their contract.

Fresno’s revolving loan fund was created in 1980 through a grant from the U.S. Department of Commerce.

The city’s fund serves as a second layer of financing for existing businesses (and some start-ups) to purchase real estate, provide working capital, and acquire equipment.

Cen Cal Executive Director Frank Gallegos said Thursday that his firm has handled the city’s loan program for more than 20 years. Yet, he sensed some trouble ahead.

Fresno City Councilwoman Esmeralda Soria pulled the contract for review and questioned City leaders as to why there were no other institutions bidding for the right to operate the loan fund.

Assistant City Manager Jim Schaad said that, after five weeks of soliciting bids to operate the fund, Cen Cal was the lone organization to provide a proposal.

Soria pushed Schaad and Economic Development Specialist Kelly Trevino over whether they did adequate “outreach” to solicit bids.

Trevino said that most eligible firms either couldn’t line up the fund with their existing business or couldn’t operate it profitably.

City Councilman Miguel Arias chimed in, asserting that it was “very rare” for Fresno to agree to 10-year contracts and arguing that it tied the hands of future City Councils and Mayoral administrations. He further argued that the typical route was via five year deal, with three years guaranteed.

However, precedent is not entirely on his side. Perhaps the most notorious City contract for services – the lease and operations contract for Granite Park – runs a lengthy 25 years.

Trevino, answering for the Brand administration, said that the firm was a nearly-perfect rated lending institution.

Karbassi also noted that the contract’s language gave the city the ability to cancel the contract at-will and go back to bid for a replacement lending firm.

Ultimately, Karbassi and Garry Bredefeld would vote against the five-year language.

The Cen Cal contract was thrice delayed: first slated for approval on July 25, then Aug. 15, then Aug. 22.

Heading into Thursday’s vote, Gallegos noticed something that was completely out-of-step from his time interacting with the city as its loan fund manager.

He was receiving email solicitations for donations to Soria’s Congressional campaign.

“I’ve never had a City Councilmember send me emails asking for donations,” Gallegos said. “And it all came while our contract was being delayed.”

Gallegos added that he did not contribute to Soria’s campaign.

Other sources told The Sun that email addresses used to correspond with with Soria’s City Council office were added to her Congressional campaign email list for solicitation for campaign donations.

The consensus among uninvolved Fresno lenders on Thursday was that the city’s contract reduction for the revolving loan fund has made the endeavor almost entirely unprofitable.

That unprofitability could affect whether Cen Cal decides to sever its 20-year relationship with the City of Fresno.

Meanwhile, few other lenders are qualified under the Commerce Department’s Economic Development Administration.

One such qualified lender, Access Plus Capital, had a high-profile board member: Esmeralda Soria.