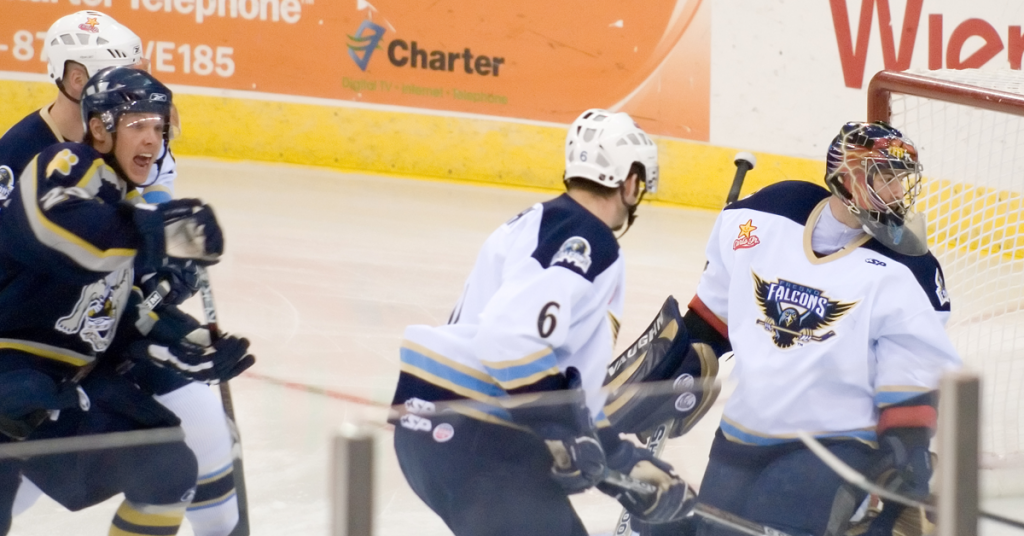 Fresno’s Convention Center roller coaster appears to be back on the same track it was before, just under a new banner.

In its wake, however, was a flurry of hurt feelings and raised fresh questions about downtown Fresno’s ability to recapture the entertainment district spirit it once emanated without well-run anchor properties.

Suffice it to say, SMG during its decade long span operating has a complicated relationship working in the city of Fresno.

Why? Because the firm simultaneously served as the concessionaire Fresno State’s Save Mart Center, the lone arena competitor to the City-owned Selland Arena.

Over his eight-year stint, SMG was regularly the target of ire from then-Fresno City council member Lee Brand for the firm’s perceived conflict of interest representing the two largest venues in the city.

With the firm’s contract headed for expiration, the Brand administration sought new private sector proposals for management of the site in early 2019.

At the time, only pre-merger SMG submitted a bid. Following the merger, City Hall officials negotiated with the new ASM Global entity.

The proposed contract rankled two local vendors in particular – Pardini’s Catering and Expo Party Rentals – who had long served as the preeminent suppliers of catering and event rentals during SMG’s long run as concessionaire.

The initial contract negotiated with ASM Global provided the concessionaire exclusive domain over event rentals and catering, effectively cutting out the local firms.

Following loud outcry, the contract was scrapped and new negotiations commenced to accommodate the local vendors.

Like numerous prior contracts with SMG, the City maintains the ability to cancel its contract with ASM Global before its five-year expiration.

Despite that provision being emphasized by Councils past, it has never been utilized.

Bredefeld, in his remarks, highlighted the primary criticism of conflict of interest arising from representing the Fresno Convention Center and Save Mart Center.

Yet, one incident with SMG went unmentioned: the city’s brief exploration of returning minor league hockey to Selland Arena.

The last minor league hockey team to operate at Selland Arena was the Fresno Falcons in 2002, which played in the West Coast Hockey League.

The team, ironically, moved to the Save Mart Center the following season to coincide with a move to the ECHL. The team ultimately folded in 2008.

Despite the Falcons’ demise, minor league hockey has had a strong tradition in the San Joaquin Valley.

Yet, with Selland Arena sitting empty with minimal events and no tenants, officials with the American Hockey League (AHL) – the Triple-A level of the National Hockey League and one tier above the ECHL – explored the possibility of locating a minor league team in Fresno playing at Selland.

One such team looking for a permanent home?

Three key elements led to the effort fizzling out over the summer of 2019: differences in opinion over revenue projections to break-even, costly upgrades to the arena for locker rooms and to comply with the Americans with Disabilities Act, and – underlying them all – significant undercutting by SMG’s then-general manager.

Bill Overfelt served as SMG’s man-in-charge at Fresno’s Convention Center. Last April, he was tasked with providing AHL officials a tour of Selland Arena as part a feasibility study.

During the walkthrough of the arena with AHL officials, Overfelt reportedly took a tumble, multiple sources with knowledge told The Sun.

The fall, intentional or not, increased worries about Selland Arena’s ADA compliance.

Also during the tour, Overfelt – the individual chiefly responsible for marketing Selland Arena and its adjacent Convention Center properties to event managers and potential tenants – openly questioned why AHL officials would even consider moving a hockey franchise to Fresno.

Two months after the brush with hockey officials, Overfelt was out as the manager of the Convention Center.

Michael Krouse, SMG’s then-regional vice president, told GVWire at the time it was “time for a change.”

Hockey officials and the Brand administration also sparred significantly over the necessary revenue for a hockey franchise to – at minimum – break even.

Sources told The Sun that the City of Fresno relied on revenue and attendance figures largely sourced by Overfelt, calling for attendance at approximately 5,000 people per game.

The figure, Brand administration officials worried, would require the City to step in and subsidize a second minor league franchise (after the Fresno Grizzlies) beyond the hundreds of thousands required to upgrade the arena.

AHL officials contended that the necessary attendance figure could be far lower – closer to 3,500 fans per game – with other revenue streams, including parking and in-game advertising.

Financial figures provided to city officials by the AHL were realistic enough to enable discussions between the two sides to continue, albeit not very far.

Two weeks ago, the Vegas Golden Knights announced its new AHL affiliate would be dubbed the “Henderson Silver Knights” located in a new arena, known as the Henderson Events Center, in one of Sin City’s suburbs.

For now, only the echoes of fans cheering Fresno’s old Falcons franchise rings in the empty Selland Arena.