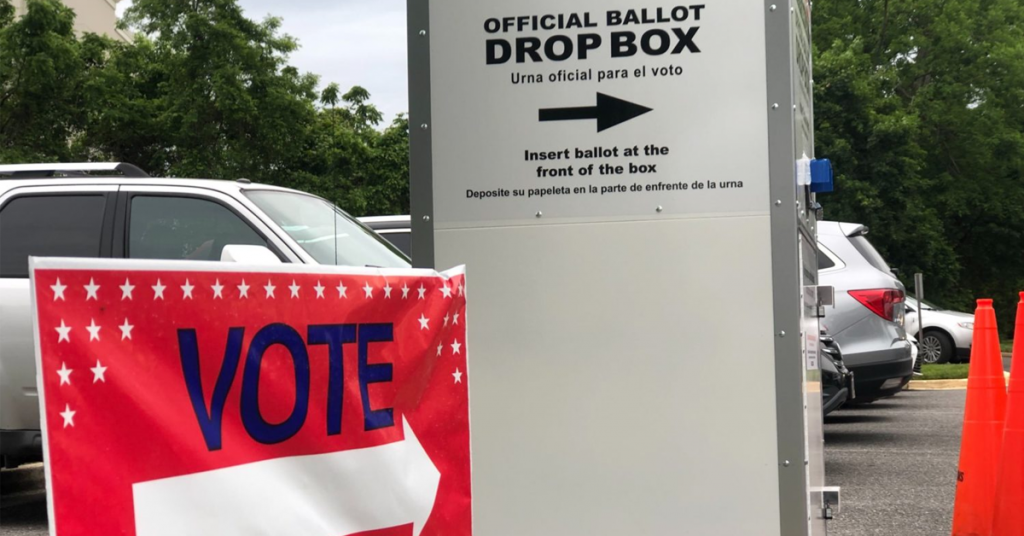 The Fresno County Republican Party is under fire for offering unauthorized ballot boxes, drawing the attention of the California Secretary of State Monday.

Alex Padilla, California Secretary of State, sent a cease and desist letter to the California Republican Party and the GOP party in Fresno County, Los Angeles County and Orange County to remove all unauthorized ballot drop off boxes.

The Fresno County GOP party had a page on its website – which has since been removed – that provided ballot drop off locations that were unofficial. The locations included gun ranges, a gym and a gas station, among others.

“In some instances they are promoting these ballot drop boxes as ‘official’ or ‘secure,’” Fresno County said in a statement. “The use of unauthorized, non-official ballot drop boxes is prohibited by state law.”

The county said that all voters who wish to return their ballot at a drop box should only use official drop boxes that bear the official Fresno County Elections logo.

“Fresno County has more than doubled the number of drop boxes required by the state,” said Brandi Orth, Fresno County Clerk/Registrar of Voters, in a statement. “We have a total of 66 (32 are required) official drop boxes spread throughout the county. We strongly recommend that voters utilize an official ballot drop box to return their ballot. Ballots are picked up daily by identifiable elections staff in official vehicles.”

State Republicans pointed the finger at the Democrats for legalizing ballot harvesting under certain rules in a 2016 bill signed by Gov. Jerry Brown.

“In California, where you can have convicted felons and individuals with a criminal history go door to door and collect ballots from voters, Democrats are now upset because organization, individuals and groups are offering an opportunity for their friends, family and patrons to drop off their ballot with someone they know and trust,” said Hector Barajas, California GOP spokesperson, in a statement.

“The Democrat anger is overblown when state law allows organizations, volunteers or campaign workers to collect completed ballots and drop them off at polling places or election offices. If Democrats are so concerned with ballot harvesting, they are the ones who wrote the legislation, voted for it and Gov. Jerry Brown signed it into law. California Republicans would be happy to do away with ballot harvesting.”

Assembly Bill 1921 allows people to designate a person to return their ballot, as long as there is no compensation involved.

However, Padilla said that the unauthorized ballot boxes do not comply with state law since people would not sign for their ballots to be delivered by a designated person who must provide their name, signature and relationship to the voter.

“Misleading voters is wrong, regardless of who is doing it,” Padilla said. “Political parties and campaigns can engage in get out the vote efforts, but they cannot violate state law. The unofficial, unauthorized drop boxes in question violate state law and jeopardize the security of voters’ ballots.

“State and local elections officials have worked tirelessly to provide voters multiple safe, secure options to return their vote-by-mail ballots. These unauthorized drop boxes are a disservice to elections administrators and a disservice to voters who deserve to cast their ballots with clarity and confidence.”