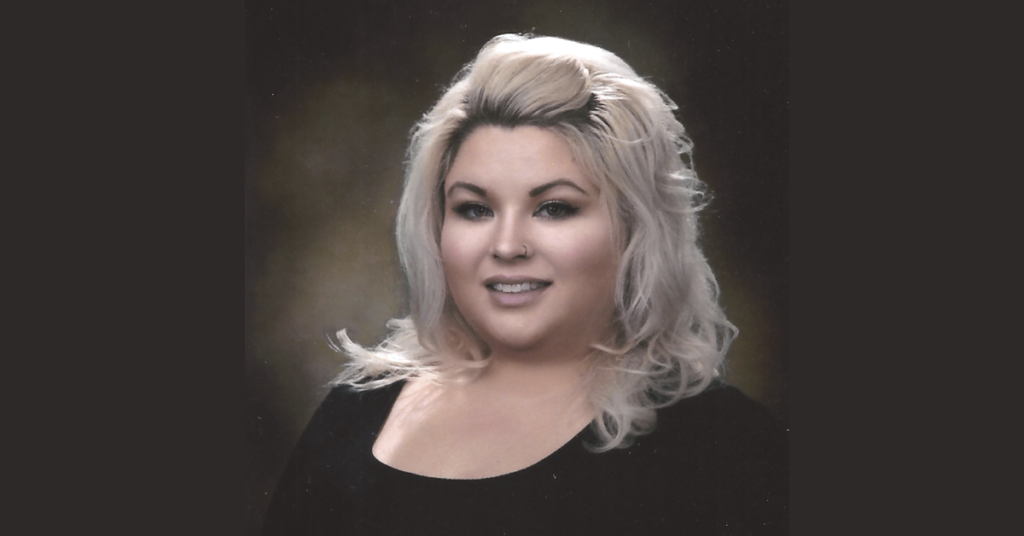 Los Banos Unified is in the midst of more board turmoil as one of its school board trustees resigned.

Megan Goin, who ousted former Los Banos mayor and trustee Tommy Jones in a landslide in 2016, resigned her post from Los Banos Unified in early April.

The move was first reported by the Merced Sun-Star.

In an interview with the paper, Goin cited her difficulty in securing affordable housing and a good paying job while also pregnant.

She eventually moved out of the county.

Jones, her predecessor, was engulfed in a bribery probe centered around Merced contractor Greg Opinski and a fellow trustee, Dominic Falasco.

Jones helped arrange a $12,000 bribe payment to Falasco from Opinski to secure a vote in favor of Opinski’s firm securing a multi-million dollar construction contract from the district.

Jones ultimately pleaded guilty to a single misdemeanor count of aiding and abetting a public official becoming financially interested in a contract.