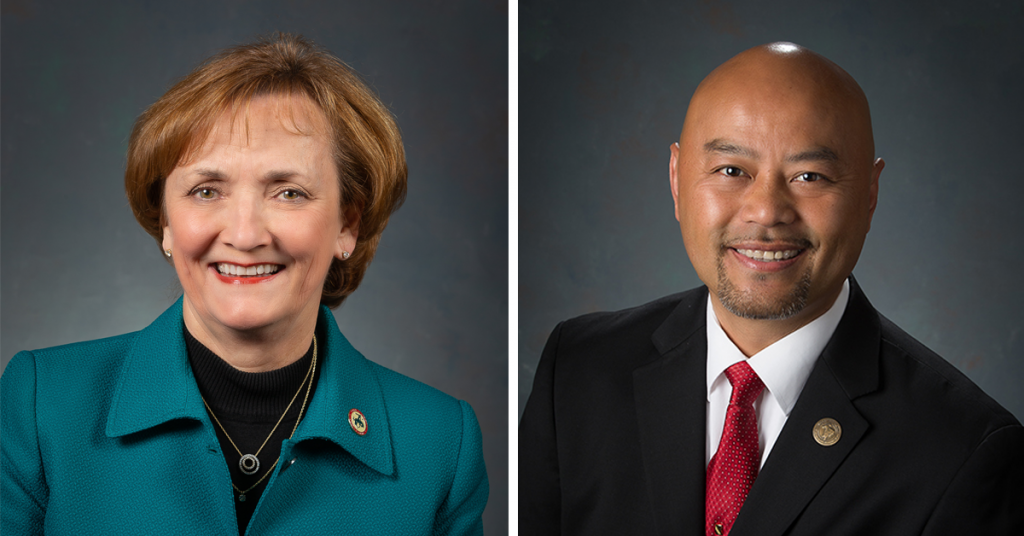 With 100 percent of precincts reporting on Tuesday night, Mouanoutoua edged Ashbeck, the 20-year veteran by a razor-thin four votes to win the top spot among the five-person field.

19.77 percent of Clovis voters turned out to vote for one of the largest fields of candidates in nearly 20 years. It marks among the highest turnout elections since Clovis resumed having contested elections in the mid-2010s.

The election featured three well-known and funded Republicans vying for two seats, with a single Democrat in the field – Noha Elbaz.

Elbaz, who finished a surprising second place in an expensive battle for a Clovis Unified Board of Trustees last November, offered Fresno County Democrats a long-sought opportunity to win a seat on the heavily-conservative City Council.

However, votes did not sufficiently split to enable Elbaz a secure path to victory, or even get within striking distance.

A switch in election styles

2021 marks the final off-year election Clovis will likely ever hold, aside from a rare special election to fill vacancies.

Four years ago, Clovis council members approved an ordinance changing elections from every odd year in March to be consolidated with every even year’s November consolidated general election, coming into compliance with a California law targeting low voter turnout off-year elections.

Clovis city council members approved an ordinance that will change the local Clovis election from every odd year in March to every even year in November to coincide with the general election.

Separately, the city will reckon with a likely shift into by-district elections to come into compliance with the California Voting Rights Act.