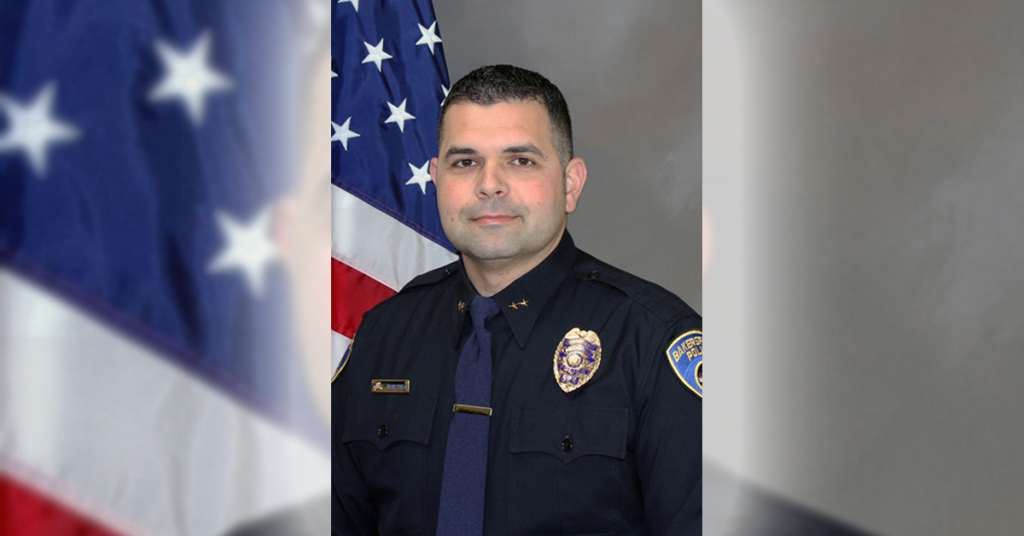 No charges will be filed against Assistant Bakersfield Police Chief Evan Demestihas in connection with an altercation that occurred with a woman last year, prosecutors said Wednesday.

Demestihas was arrested following a dispute with a woman Sept. 4, 2019, outside the V.I.P. Lounge on California Avenue. Witnesses said the two had left the bar together, and both witnesses and video surveillance captured an altercation inside a car in which the woman screamed, a DA’s release said.