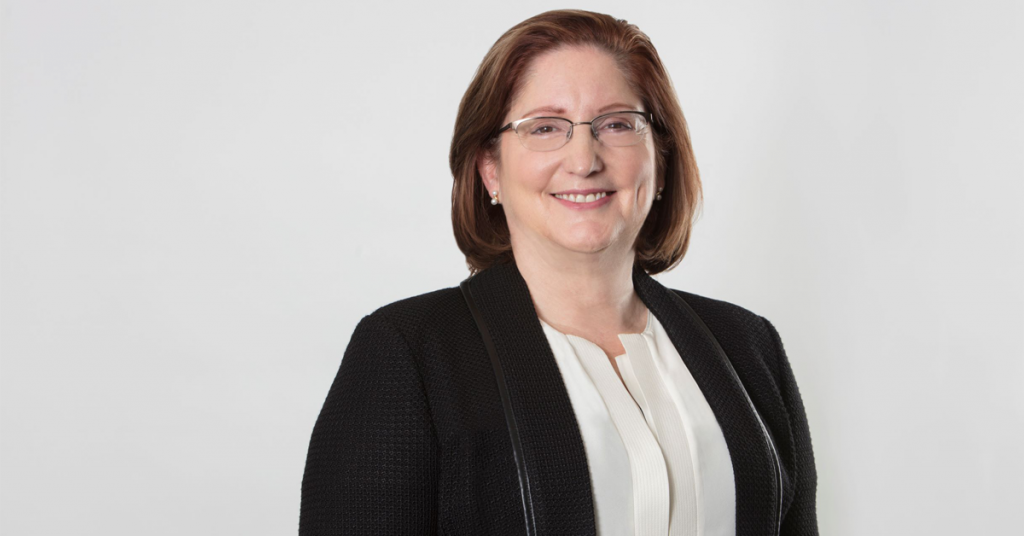 Christina Sistrunk, the President and CEO of Bakersfield oil and natural gas company Aera Energy LLC, announced her plans to retire on Oct. 1.

Sistrunk has been with Aera Energy since June 2015, joining the company after serving as the vice president of Arctic Capability – Upstream Americas for Shell.

“I joined Aera and instantly knew I had found my work home,” said Sistrunk in a press release. “I have never worked for a company whose employees are just as passionate about their work as they are about the communities where we operate.

“It has been a great privilege to lead a company that truly cares about providing energy for California and prosperity for Californians. We continue to lead the way in delivering energy that meets the highest environmental and safety standards in the world. I couldn’t be prouder of our team.”

Sistrunk started her career with Amoco Production Company in Louisiana and joined Shell in 1998, where she remained in the Gulf of Mexico before taking on a role in The Netherlands focused on worldwide exploration and production.

Under her leadership, Aera was named to the 2019 Forbes America’s Best Midsize Employer’s list and has received three Experience Energy Awards in the annual Grit Awards. Sistrunk herself has been honored as a Safety in Action Icon by DEKRA Insight and recognized by the National Diversity Council as one of the 50 most powerful women in oil and gas.

“The employees of Aera have become family to me,” Sistrunk said. “My husband and I are fortunate to have spent five wonderful years in Bakersfield, and we will cherish our memories always. It’s been the hallmark and highlight of my career.”

Shell Vice President of Safety and Environment, Integrated Gas and New Energies Erik Bartsch will take on the role of COO and CEO designee for Aera Energy, and on Oct. 1 he will become the president and CEO.

“I’m honored to be joining the Aera family,” Bartsch said. “Aera has a tremendous reputation and rich history of both business excellence and community engagement. I share the company’s commitment to safety and responsible production and look forward to taking us to the next level. My family and I are looking forward to coming back to California and becoming part of all the communities where Aera operates.”

Bartsch has been responsible for industrial safety performance for over 50,000 workers within more than 40 liquified natural gas plants, gas terminals and wind energy sites around the world.

Aera Energy operates in Kern, Ventura, Monterey and Fresno Counties and accounts for about a quarter of California’s oil production.