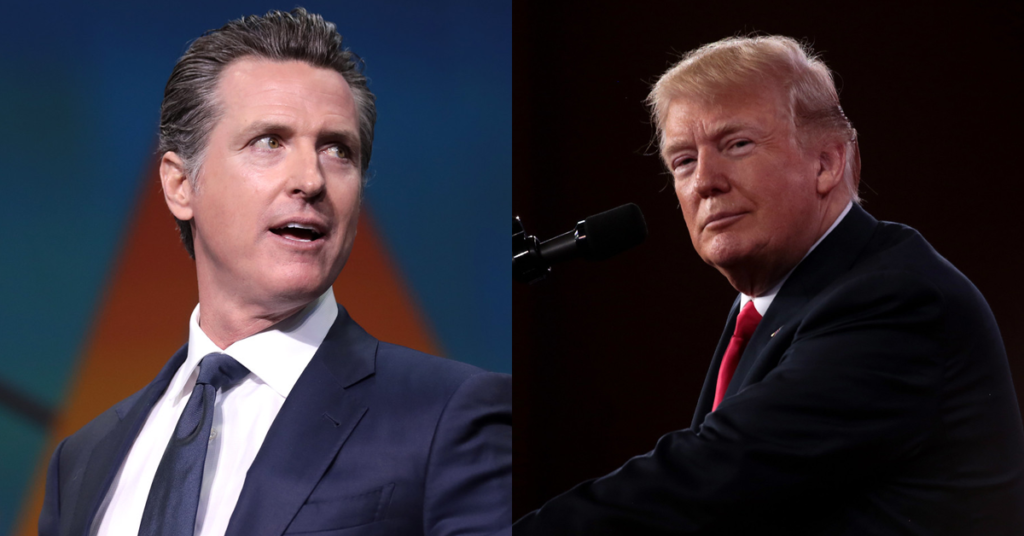 The State of California and the Federal government appear destined on a two-front litigation collision course with issues of utmost importance to the San Joaquin Valley.

Last week, the California High-Speed Rail Authority approved soliciting bids for a 30-year contract to build and maintain the track and operating system for the pared-down high-speed rail system now slated to run from Merced to Bakersfield.

Meanwhile, the Federal Railroad Administration – which has already cancelled portions of grant funding authorized in 2010 – sent a letter opposing the bid request announcement.

In a letter issued one day ahead of the California High-Speed Rail Authority’s meeting, FRA official Julianna Barnes said that, among other things, the state agency failed to submit a financial plan to Federal officials for review before putting the project out to bid.

The financial plan review is a condition of the state and Federal governments’ cooperative agreement.

“It is premature for CHSRA to undertake another major design-build contract,” Barnes said in her letter. “The current [construction packages] continue to face significant and continuing delays building the necessary civil construction.”

Meanwhile, California and the FRA are already in litigation over the latter’s decision to pull nearly $1 billion in grant funding due to insufficient progress.

Elsewhere, state and Federal authorities are locked in a battle over environmental standards governing the flow of water south of the Sacramento-San Joaquin Delta.

In response, Gov. Gavin Newsom and state water officials castigated the Federal water standards as “not scientifically adequate” that “fall short of protecting species and the state’s interests.”

Despite those claims, state officials similarly leaned on real-time monitoring of fish species as part of their plan to restrict water exports from the Delta via the State Water Project.

Thursday, Sen. Dianne Feinstein published a letter arguing that the disconnect on water management rules set up a potential crisis for the Golden State.

“I’m worried that we’re on a disastrous course for California’s water management that will harm our communities and environment. There’s only one way to avoid this potential crisis, and that’s for [Gov. Gavin Newsom] and [Interior Secretary Bernhardt] to work together,” California’s senior Senator tweeted.

In her letter, she argued that the competing environmental standards posed a risk to striking voluntary agreements between water users and government agencies to meet environmental goals while still meeting water demands.

Amid the back-and-forth of water management standards, much like high-speed rail, the State of California has initiated litigation over the Federal government’s new biological opinions.