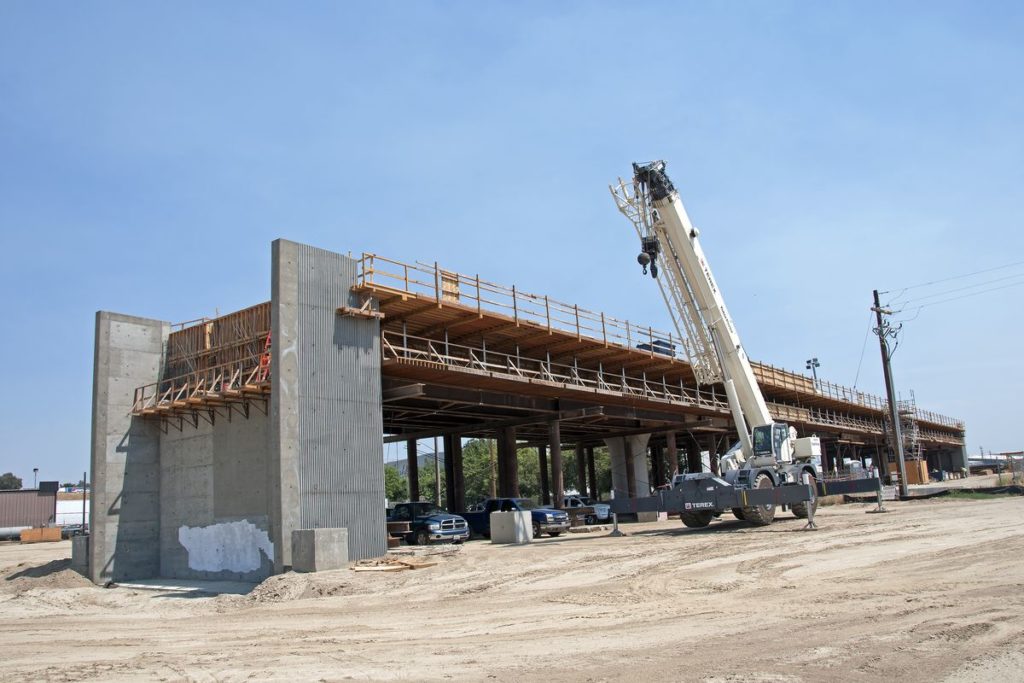 California waged its 51st lawsuit against the Trump administration on Tuesday, with the state’s High-Speed Rail Authority suing the Federal Railroad Administration over the latter’s decision to cancel nearly $1 billion in grant funding for construction of the Central Valley high-speed rail span.

On Tuesday, while announcing the lawsuit, High-Speed Rail Authority chairman Lenny Mendonca reiterated the state’s need for the project.

“While this project has long been a political football, our determination to get the work done and bring high-speed rail to California is undaunted,” Mendonca said at a press conference.

BREAKING: California files another lawsuit against the Trump Administration, this time over High Speed Rail.

Board Chairman @Lenny_Mendonca announces the authority filed lawsuit this morning, less than a week after FRA canceled nearly $1 billion in funding. pic.twitter.com/gpooqQuGlO

The decision to cancel the $929 million in funding was announced by the U.S. Department of Transportation on Thursday. California officials – including Gov. Gavin Newsom – decried the move as pure political retribution.

Similar language was contained in the suit, as the High-Speed Rail Authority argued that the cancellation “was precipitated by President Trump’s overt hostility to California, its challenge to his border wall initiatives, and what he called the ‘green disaster’ high-speed rail project.”

The DOT, however, maintained that the decision to cancel was based on California’s failure to comply with its 2010 grant agreement and failure to make reasonable progress on its scaled-down high-speed rail line.

Similarly, the California State Auditor warned in its report last year that the state could risk losing out on the final grant allocation and possibly see the Federal government demand return of $2.5 billion in grant funds for failing to meet the Federal deadlines for completion of the Merced-to-Bakersfield span by 2022.

In the suit, California requested a temporary restraining order to restrict the Federal government’s ability to redirect the $929 million in funds for other projects.

Following the Thursday announcement of the cancelled grant, the Federal Railroad Administration said it was still exploring all options to seek return of the $2.5 billion already awarded to California for the high-speed rail project.