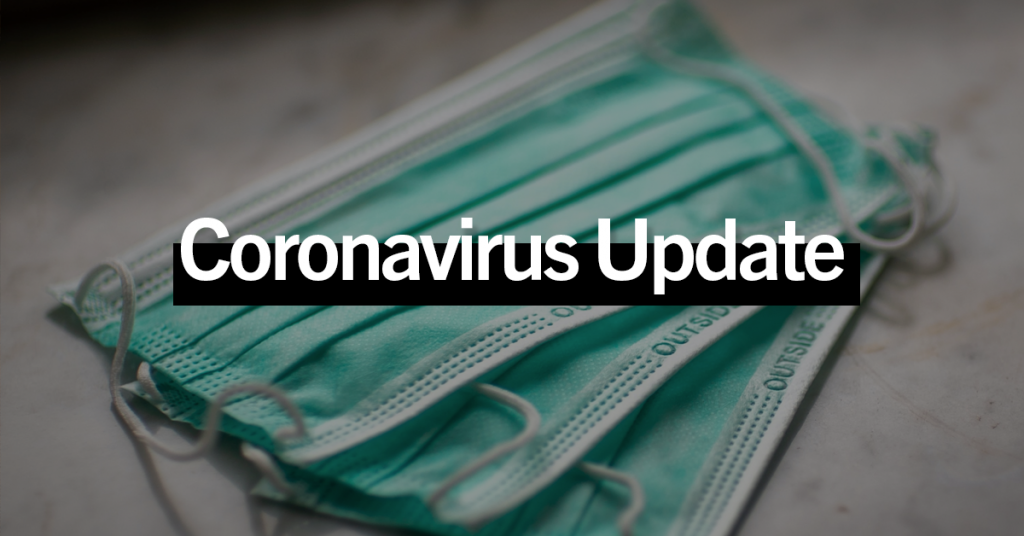 As three San Joaquin Valley counties – Tulare, Kings, and San Joaquin – are expected to move into California’s red tier next week, the two largest counties in the region – Fresno and Kern – are stuck in purple.

For Fresno County public health officials, the focus remains on expanding capacity for a surge in vaccine dosage allocations.

Public health officials announced a plan to open five new COVID-19 clinics over the next few weeks as the dosage allocation from the state continues to remain high.

County public health Division Manager Joe Prado said Friday that the county is looking to open up a mass vaccination clinic in Sanger next week.

By the end of March, the county would also like to set up sites in Kerman, Mendota and Selma, as well as at Fresno City College.

“That’s going to be really important to have these assets in place and ready as we see potentially significant increase in allocations during the month of April,” Prado said. “So, trying to get ready for that windfall of doses that potentially could be coming in. And I’m probably a little more optimistic, but it is going to be a significant increase during the month of April. So we want to be ready for that.”

Currently, Fresno County’s vaccine distribution system is capable of handling around 30,000 doses per week, Prado said. When the new clinics come online, the county should be able to push through 40,000 doses every week.

The new vaccine clinics will also be useful for the county as California makes a major shift on Monday when an additional tier of people becomes eligible to receive the vaccine. That tier is for individuals who are in the 16-64 age group who have certain health conditions, disabilities, illnesses, live in congregate settings or work in public transportation.

The specific health conditions listed by the state are the following:

Prado did not have an exact number of people in Fresno County who meet the criteria, but he expects it to be at least 100,000.

Fresno County Interim Health Officer Dr. Rais Vohra said people with other health conditions not listed by the state can receive a doctor’s note to receive the vaccine.

“So that’s why I believe that they very intelligently put in the last line item, which says if any other condition applies, and you believe that they’re a higher risk because of their condition, that you can go ahead and nominate them to get a vaccine.”