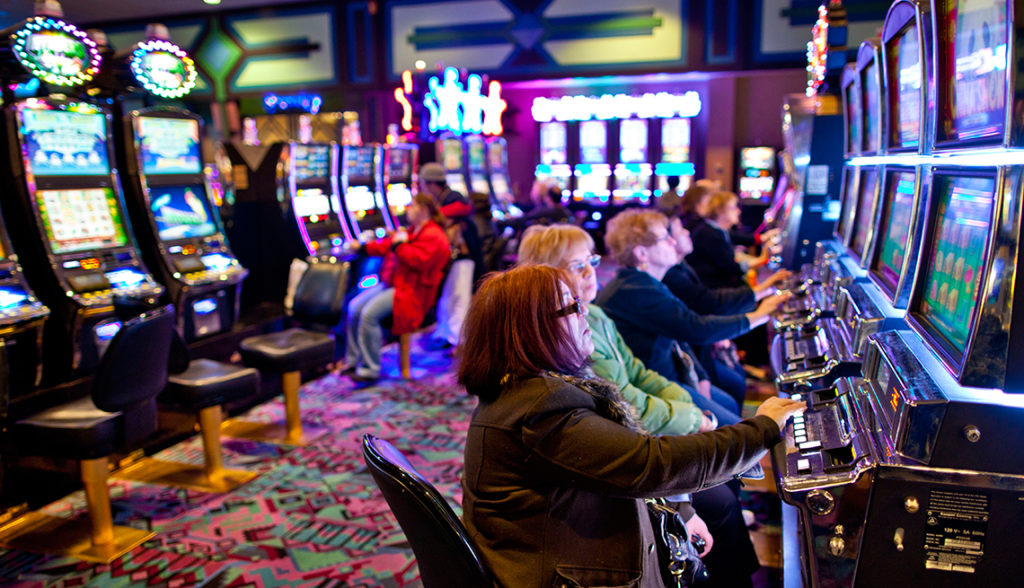 A push to legalize sports betting in California hit the end of the road on Monday.

“Given the deadlines for getting a measure on the November ballot and the impact of COVID-19 on the public’s ability to weigh in, we were not able to get the bill across the finish line this year,” said Dodd in a statement.

“It remains important that we lift this widespread practice out of the shadows to make it safer and to generate money for the people of California. I will continue to be engaged in the issue as we work toward 2022.”

SCA 6 previously passed through the California Senate Committee on Governmental Organization and was moving on to the Appropriations Committee.

If it had passed through both houses, SCA 6 would have gone to the November ballot for the voters to decide on.

The amendment would also have generated an estimated $700 million in tax dollars, which would have helped the state deal with its $54 billion deficit due to the coronavirus pandemic.

Although Tribal Gaming would have received an extra source of income, Indian Casinos largely opposed the bill due to the inclusion of cardrooms.

The California Nations Indian Gaming Association – a nonprofit organization that aims to protect the right of tribal nations to operate gaming – celebrated the death of the bill.

“We are heartened to see that SCA 6 is being pulled from the legislative process,” said CNIGA in a statement. “While we appreciate that the state was trying to find additional revenues during this time, this bill was simply bad policy. It unjustly rewards the commercial, for-profit gaming industry for their practice of conducting Nevada-style games in flagrant violation of California law. This bill would have also threatened brick-and-mortar establishments by legalizing online gaming, which would reward out-of-state commercial business entities and raise regulatory challenges.”

Kyle Kirkland, the President of the California Gaming Association and owner of Fresno’s Club One Casino, expressed his disappointment that the bill will not move forward, saying that it is a missed opportunity for the state to generate revenue.

“We appreciate the leadership of Senator Dodd and Assemblymember Gray to to the right thing and propose legislation that was focused on a comprehensive and legal sports betting structure that would be in the best interests of every Californian,” said Kirkland in a statement.

“The legislation was widely supported by cities, non-profits, public safety and all gaming interests with the exception of a handful of wealthy tribal casino operators. The failure to pass this legislation is the loss of the opportunity for the state to generate billions in revenues that are desperately needed for housing, homeless, health care and emergency services. As representatives of the cardroom industry, we will continue to support comprehensive proposals that benefit Californians, not just one special interest.”

Tribes are supporting another bid to legalize sports betting, roulette and dice games in an initiative that does not include cardrooms.

The California Legalize Sports Betting on American Indian Lands Initiative is currently in jeopardy to make the 2020 ballot. Supporters halted gathering signatures because of the pandemic and are now suing the state to allow for an extension to collect the remaining required signatures.

If the state does not grant an extension for the initiative, 2022 would be the next time that sports betting would have an opportunity to be legalized.