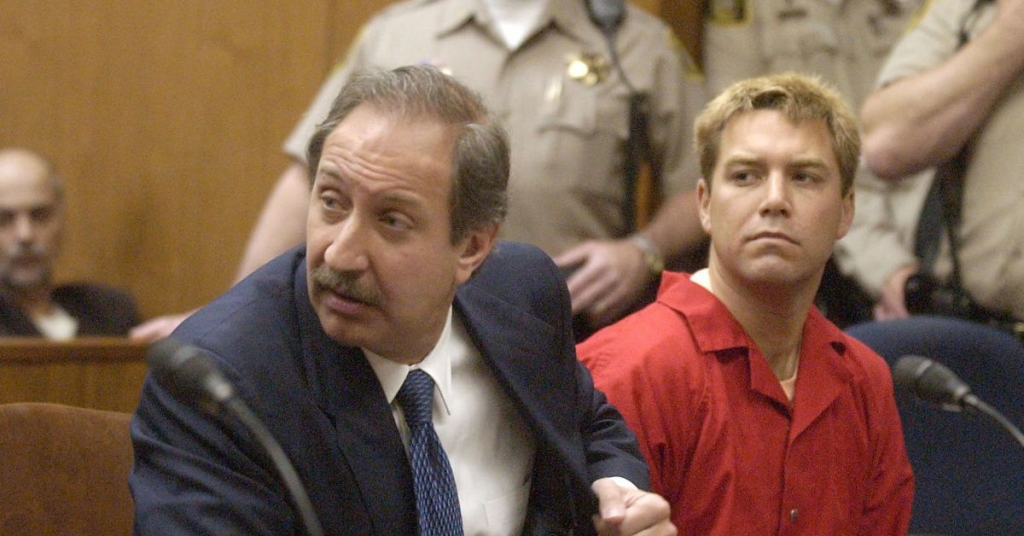 Convicted killer Scott Peterson will remain in California’s San Quentin State Prison as a judge weighs whether or not he’ll get a retrial in connection with the 2004 murders of his pregnant wife and their unborn son.

There was a chance the judge could have sent him to the San Mateo County Jail to make it easier for his attorneys to meet with him. But Peterson’s lawyer Pat Harris said Thursday that San Quentin was a better place to hold him because of the ongoing coronavirus pandemic.

“It is a better situation than what would occur in San Mateo,” Harris said, while leaving open the possibility that Peterson’s team would seek to have him moved “down the line.”

It marks a reversal from just a week ago when Harris told the court that he was having difficulty communicating with his client. Since then, San Quentin has provided Peterson with a typewriter and allowed him to write letters.

Harris also confirmed that Peterson has remained on death row even though California has halted executions.

The hearing was held virtually, with Peterson and attorneys for both sides appearing remotely rather than in the courtroom physically. Peterson again waived his right to a speedy trial.