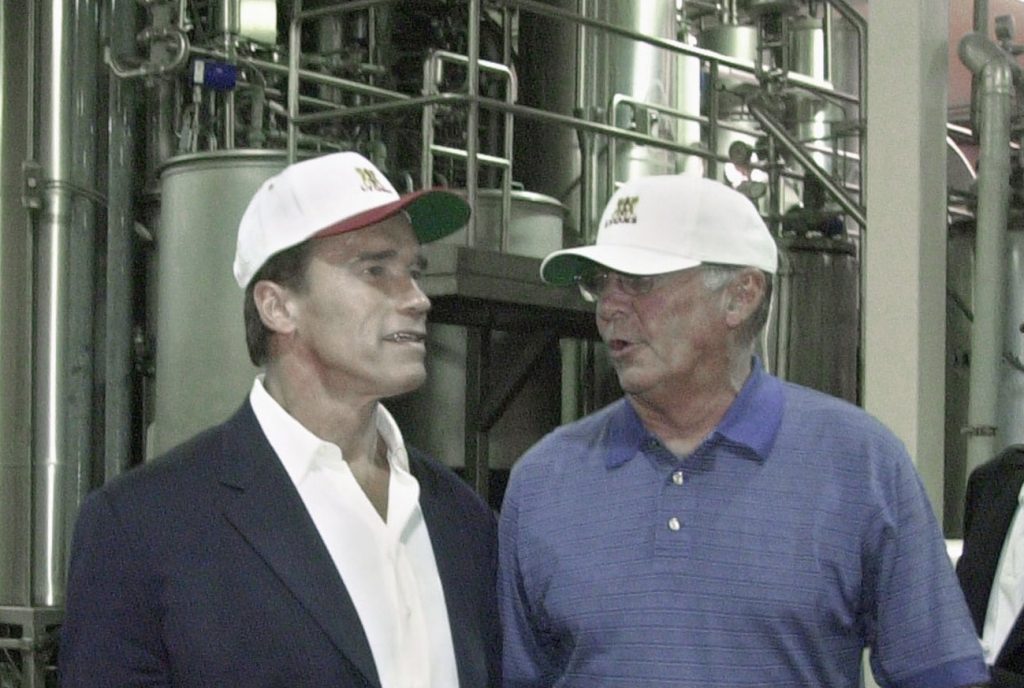 Bob Smittcamp, the longtime President of food service company Lyons Magnus and renowned Fresno philanthropist, passed away Thursday at the age of 79.

Smittcamp, the son of Earl and Murial Smittcamp, was also the co-owner of family business Wawona Packing.

Smittcamp continued in his parents’ footsteps as a major donor to Fresno State, which houses the Smittcamp Family Honors College.

Following that donation, he gave $10 million in 2018 to go toward establishing the Central California Neuroscience Institute at CRMC.

Smittcamp was also very active politically, serving as a district delegate to the 2016 Republican National Convention from California, and was a regular top donor to political causes throughout the Central Valley, California, and nationally.

His political acumen helped spur his daughter-in-law – then known professionally as Lisa Sondergaard, a line prosecutor in the Fresno County District Attorney’s Office – to challenge the incumbent District Attorney in 2014 over concerns about the department’s performance.

In campaign appearances, Lisa Smittcamp regularly referred to Smittcamp as the “chairman of the board” of her campaign and underscored his mentorship during her sizable 2014 victory.

Fresno Mayor Jerry Dyer, in a tribute published Thursday night, noted that – beyond Smittcamp’s often gruff manner – he was a strong community advocate who often shied away from the spotlight.

“I am deeply saddened by the loss of one of Fresno’s great community pillars and a dear friend of mine, Bob Smittcamp,” Dyer said.

“For those who were close to Bob, they knew behind that crusty appearance was a man with a heart of gold. Bob gave millions upon millions of dollars to our community quietly, never seeking public attention for his generosity, which is a trademark of the Smittcamp family.”

“Bob has been a mentor, a trusted advisor, and more importantly a dear friend of mine for more than 30 years,” Dyer continued. “He will be deeply missed, but never forgotten.”

“Bob Smittcamp was a titan and pillar of this community,” Borgeas said in a statement. “He devoted his life to giving back to the causes that improved the lives of Valley residents. My condolences are with his family and friends during this difficult time.”

“I am saddened to hear of Bob Smittcamp’s passing. He was a benevolent leader in our community, and he will be missed by many in the Central Valley. Terra and I are thinking of the Smittcamp family tonight,” Valadao said.

“I worked with Bob Smittcamp over the years and knew him well,” Costa said in a statement. “Bob was enthusiastic about the things that he cared about — his family, California agriculture, and his alma mater Fresno State.

“Bob’s leadership skills and business sense were respected by those who knew him,” he added. “In a life well-lived, he made a difference and will be missed. May he rest In peace.”