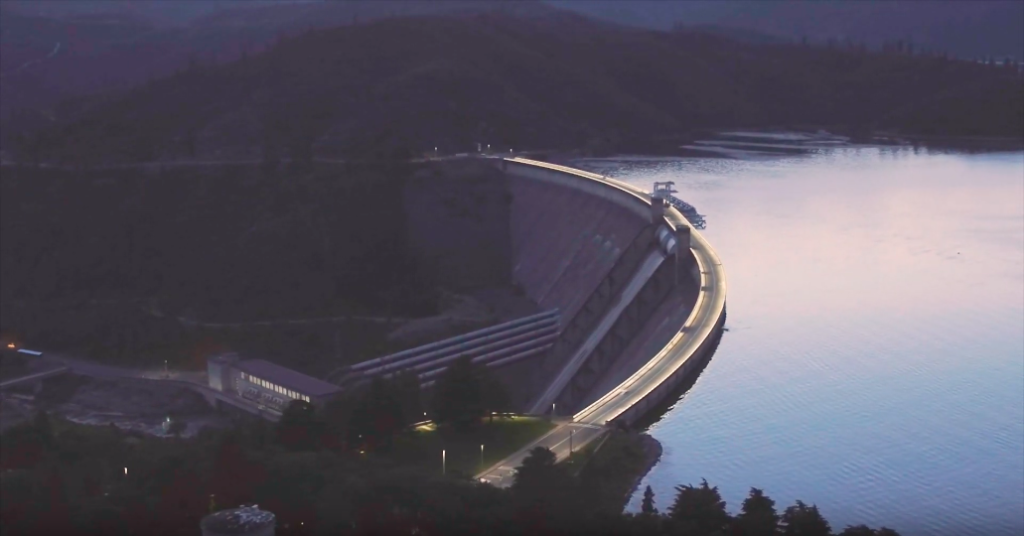 California Attorney General Xavier Becerra and his allies have filed a lawsuit to stop Federal water users from participating in the raising of Shasta Dam, a federal dam.

The lawsuit names Westlands Water District and “Does 1-20.”

Plain and simple, this is a lawsuit waged against Central Valley farmers.

The suit alleges raising the dam 18.5 feet which would produce an additional 630,000 acre-feet of water would harm the environment and is against the law.

The Wild and Scenic Rivers Act of 1972 bars a State agency from participating in any way in the “planning or construction of any dam, reservoir, diversion, or other water impoundment facility that could have an adverse effect on the free-flowing condition of the McCloud River, or on its wild trout fishery.”

Shasta Dam is cornerstone infrastructure for Central Valley agriculture. It has been in use, storing water, since 1945. Conversations about raising Shasta Dam have been on-going since at least the 1980s.

The suit to stop a water district and Federal contractor from aiding in raising Shasta Dam has brought out a vast array of environmental groups, including the National Resources Defense Council, Earthjustice, Friends of the River, Pacific Coast Federation of Fishermen’s Associations, Institute of Fisheries Resources, Defenders of Wildlife, Sierra Club, and Golden Gate Salmon Association.

Westlands isn’t taking the suit lying down and argues that it isn’t even violating the law.

“The District explained its actions in two letters in February to the State Water Resources Control Board and the California Department of Fish and Wildlife,” Westlands Water District said in a statement. “As explained in those letters, if Reclamation were to decide to proceed to enlarge Shasta Dam, federal law (the Water Infrastructure Improvement for the Nation Act) requires Reclamation to have a local cost share partner or partners.”

Westlands continued that it had not even made a determination regarding raising Shasta Dam and that it was only conducting environmental reviews surrounding the project to determine whether it could become that partner with the Federal government.

Instead, it’s attacking the Central Valley farmers and communities expecting water from their taps.