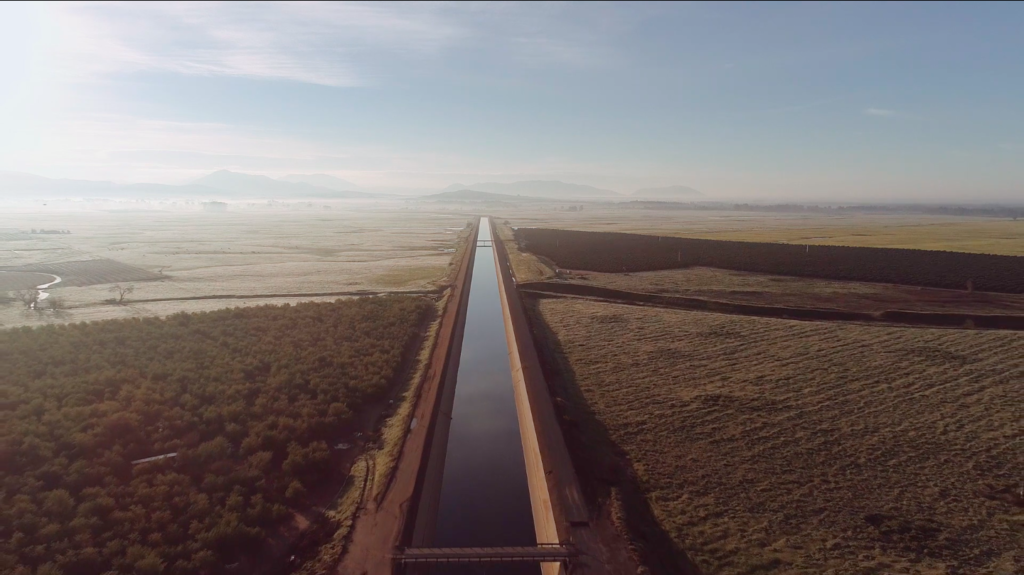 The Bureau of Reclamation once again revised its allocation for westside farmers in the San Joaquin Valley, announcing Friday it would provide 75 percent of its contracted amount of water.

The announcement is an increase of five percent from late May.

Since February, the Bureau’s water allocations for agricultural use in the Central Valley Project have more than doubled – first starting at 35 percent.

However, sustained rainfall into the month of May perpetually forced revisions akin to Friday’s announcement.

“I am pleased to announce that South-of-Delta agricultural water service contractors’ allocations have been increased to 75% of their contract total because of May’s snow and rain totals,” said Reclamation’s Regional Director Ernest Conant.

Municipal and industrial users of the Central Valley Project received an increase in allocation to 100 percent of their contracted amount of water.

In a statement announcing the move, Reclamation continued to point to environmental restrictions posed by the Endangered Species Act as the reason for the less-than-full water allocation for agriculture despite the incredible rainfall in 2019.

Currently, the Department of Interior is in the midst of developing new biological opinions for coordinated operations of the Central Valley Project and State Water Project. The move was initiated by an October 2018 memorandum signed by President Donald Trump.