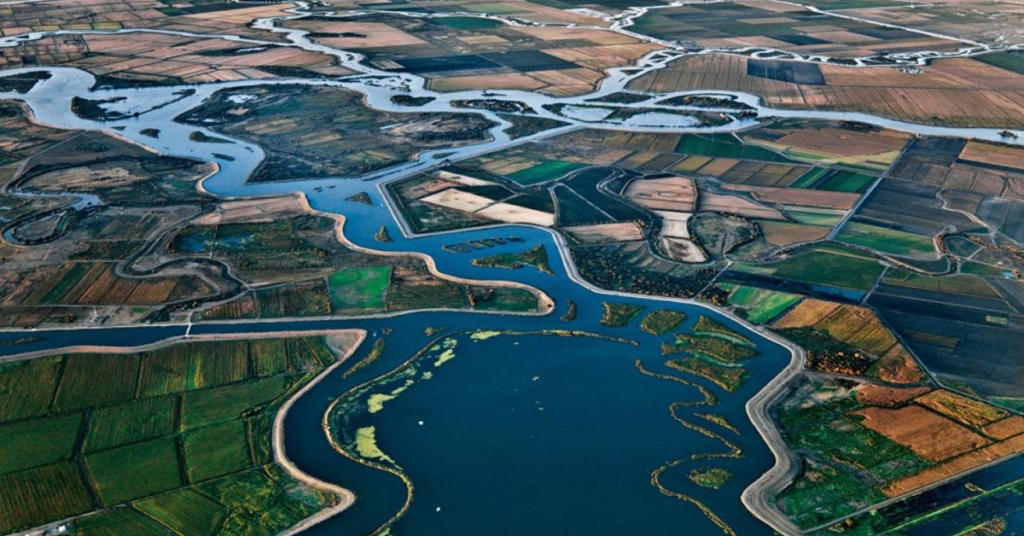 How radical are our state leaders and environmentalists in regards to California water? Very.

The plaintiffs were the Natural Resources Defense Council (NRDC), Defenders of Wildlife, and Golden Gate Salmon Association. They argued vigorously for limiting pumping for a window of a few days.

I repeat: days. Not a week, not a month, nor even season.

The argument was based on not what is actually happening, but what they think could happen. This is nothing new.

As you may have noticed, the San Joaquin Valley – along with much of the Golden State – has been blessed with a bout of rain recently.

Federal water managers sought to take advantage of increased rain by activating pumps for the Central Valley Project, something granted to them via the newly-approved biological opinions.

In court, the usual suspects dug deep to argue that pumping this heavily constituted the legal standard of “irreparable harm.”

Their pitch to the Judge, as has happened before, is based upon future scenarios made up by horror-stricken projections in an attempt to wrest control away from the experts on the ground.

The impact? A decision for the NRDC and other like-minded groups would divert 5,000 acre-feet of water per day (or 1.6 billion gallons of water per day) for the span of less than one week to the Pacific Ocean.

In the midst of a dry year, that much water isn’t insignificant.

Luckily, Drozd denied restraining order and allowed the temporary increase in pumping to continue for a simple reason: the law.

You may have seen recent news about a new “incidental take permit” issued by the California Department of Fish and Wildlife to the Department of Water Resources opposing the new biological opinions.

Under the Endangered Species Act, these “take permits” were an integral part of operating Delta pumps under the failed 2008/2009 biological opinions and the newly-approved version.

The problem for environmentalists? The “take,” or number of fish entrained in the pumps, during this short period of time is far, far below the numbers allowed under current law.

In plain English: the law allows for a certain number of fish to be sacrificed in order to deliver a vital resource to millions of people in California.

It’s important to understand that environmentalists would have that “take” number set at zero. Zero fish should be sacrificed in the process of delivering water to 25 million Californians and two-thirds of its land mass.

Of course, the result of “zero take” would be a mass exodus that would leave Moses blushing. The mass depreciation in the value of property that lacks basic access to water would lead to millions of people leaving their homes and property.

Yet, despite doom-and-gloom mass extinction claims by the NRDC and their allies, Judge Drozd opted to follow reason, logic – and most importantly – the law to determine that providing a small boost in water was legal.

A few weeks ago, I warned of impending chaos being caused by the state. We’re beginning to see just how chaotic things will become.

But this is just one small battle in a war being waged by the Newsom administration, and their allies of lawyers who use environmentalism as a cover.

Yet, this is a battle they lost.

On Tuesday by a teleconference hearing, people, farmers, fish, wildlife, and even the environment, won. It is a small win, but significant.

It is not hard to understand why radical environmental groups do what they do. Like all things in a market economy – where there is demand, there should be supply. This applies doubly so to the “political advocacy complex.”

That is why even when your allies hand you a clear-cut victory, you must act as if it is a defeat.

In this case, facts are tough to manipulate. They warn and argue of extinction that is not happening. Yet, they profess it with the conviction of a fortune teller – only to be rewarded with more money in their coffers.

Thankfully, roughly 35,000 acre-feet of water was stopped from becoming salt water. Prior to February, that water would have become salt water without a second thought.

One last thought: assuming Californians use around 100 gallons of water per day, the new biological opinions and Judge Drozd just supplied a city the size of Irvine with its water for one year.

And after California’s rationing law of 55 gallons per person per day takes effect, this water would supply a city the size of Fresno, Sacramento, or Long Beach for a year.